Defamation, Libel And Slander: Why SMEs Should Understand Them


In the digital age, everyone should know the basics.

How much do you know about defamation, libel and slander? If you’re not a journalist or a legal professional, then the answer might sit somewhere between ‘not very much’ and ‘nothing at all’. Does that really matter, though?

In a word, yes. Say or write the wrong thing in the wrong place, and both you and your business could end up at the wrong end of a costly lawsuit. Courts frequently order organisations and individuals to pay thousands and even millions of pounds in damages – enough to put some firms out of business completely.

Many years ago, this would have mainly been a problem for magazine and newspaper publishers, but the internet has changed all of that. Now everyone can be a publisher with almost no effort, reaching potentially millions of people via social media, blogging and YouTube. And that means any one of us could be sued for defamation.

It makes sense, therefore, to have at least a basic understanding of what defamation, libel and slander are, and how you can stay on the right side of the law. 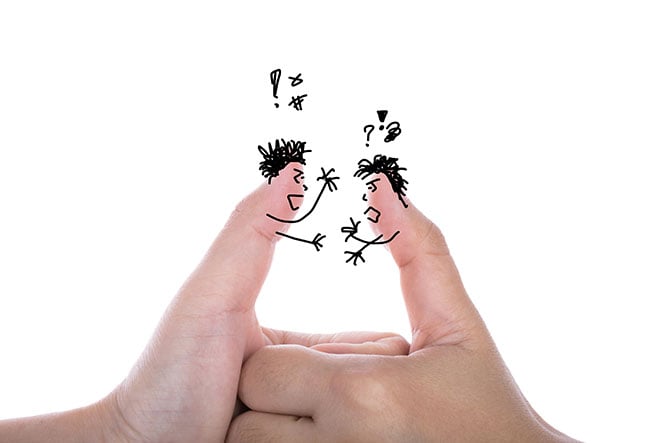 When you're angry, it's all too easy to lose perspective and say something that crosses the line.

Express Newspapers Vs The McCanns

In March 2008, Express Newspapers, which owns publications such the Daily Express and the Daily Star, paid a £550,000 settlement to the parents of Madeleine McCann, after it wrongly suggested that the couple were responsible for the death of their missing child. Several of the group’s papers also printed front-page apologies. It’s impossible to know what would have happened had the case gone the distance, but it seems likely the damages would have been even higher – hence the settlement.

A case that did go the whole way saw professional muck-raker Katie Hopkins being ordered to pay food blogger Jack Monroe £24,000 in damages, plus £107,000 of legal costs, for two libellous posts that Hopkins made on Twitter.

Without any kind of justification, Hopkins accused Monroe of defacing a war memorial or condoning such action. In fact, Hopkins had confused her with Laurie Penny, a completely different writer. She did try to launch an appeal, which was promptly and quite rightly rejected. Hashtag funny. 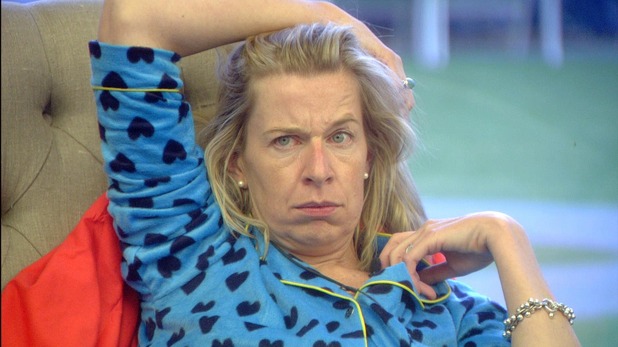 Yachting World Vs The Walkers

Although a lower amount was eventually agreed between the two parties, in 1994, IPC Magazines was initially ordered to pay a boat building firm £1.5 million, after it published a libellous review in Yachting World magazine.

The review, it seems, contained several inaccuracies and essentially said the product didn’t work. At least that’s what John and Jean Walker of Walker Wingsail Systems claimed, and the jury agreed.

“it can be considered defamation in the following cases:

Of course, like most areas of law, it’s a lot more complicated than that, and courts will have to consider things like whether the defamation influenced ‘right-thinking’ members of society and whether it led to monetary loss.

There are, however, defences against charges of defamation:

What Does This Mean For You?

We’re not legal experts, and there’s a reason lawyers spend years studying this stuff. Nevertheless, we can offer some very general advice. First and foremost, don’t make claims you about people or organisations that you know to be untrue. That seems obvious, but people all too easily get caught up in online rows and angrily write things they can’t justify.

For proof of that, look no further than Elon Musk, the multi-billionaire founder of Tesla and SpaceX. On Twitter, he accused someone of being a “pedo” despite having no reason or evidence for that claim. His baseless accusation was aimed at Vernon Unsworth, a British cave diver who helped in the high-profile rescue of 12 children trapped in a cave in Thailand. This came out of a disagreement about whether Musk’s submarine technology could be used in the rescue attempt. Unsworth disagreed, calling it a PR stunt, so Musk, as part of a series of tweets, wrote, “We will make one of the mini-sub/pod [sic] going [sic] all the way to Cave 5 no problemo. Sorry pedo guy, you really did ask for it.” 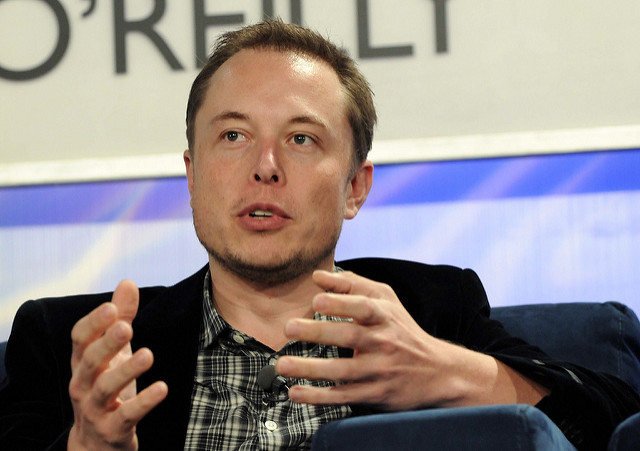 Cheeky billionaire chappy Elon Musk - occasionally accuses people of being paedophiles, but otherwise a top geezer (according to his fanbase).  Image source: www.flickr.com/photos/jdlasica

To make matters worse, Musk’s response to criticism over that tweet was to double down on the slur: “Bet ya a signed dollar it’s true.” At the time of writing, the tweets have been deleted, and Unsworth is said to be considering legal action.

Mr Unsworth might also like to aim his legal team at many of Musk's Twitter followers, who decided it would be a good idea to weigh in with comments like "How do YOU know he isn't a pedo?" and "Why else would a man expat to Thailand?" Although they're not directly stating that Unsworth is a paedophile, they're clearly insinuating that he is, and in defamation cases, which are civil cases, it all comes down to what's known as the balance of probabilities - no need for proof beyond all doubt here, people.

Each one of these new defamatory statements is a new offence, and Unsworth could take every one of these people to court. And in case anyone is wondering, repeating a libellous statement is considered an offence too. That means anyone who retweeted Musk's libellous tweet or one his follower's libellous tweets could find themselves in court as well (bless 'em). If he really wanted to, Unsworth could do very well out of this.

Why would a man who's a diver move to a country known for diving to start a diving company? WHY?

It’s also sensible to keep your business social media accounts only for business. Write something defamatory on your business Twitter account, for example, and you could find both you and your business being sued, increasing how much you might need to pay in damages.

Most important of all is to just be respectful to others, including competitors and opponents. Disagreeing with someone or not liking something is fine, but don’t do what Elon Musk did and start making things up. Even if you think it’s a throwaway comment, a court might think differently, and you’ll soon regret ever saying anything at all.

Disclaimer: This article is not intended as legal advice. Please consult a qualified legal professional for specific information about defamation, libel and slander, or any other matters of legal process.

Prev Previous Major Microsoft Products Are Reaching End Of Life
Next Are Cloud Backups Safe? Next