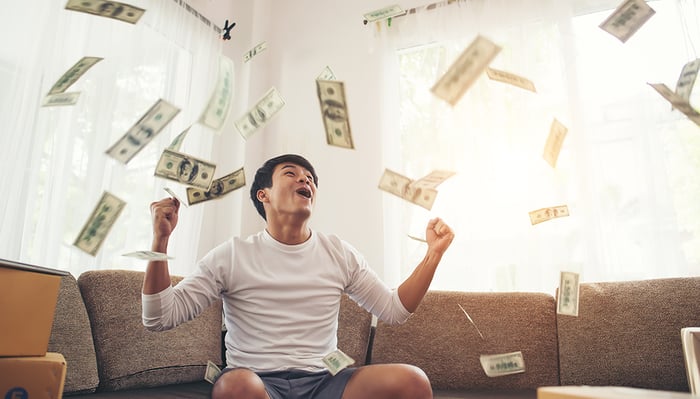 What The MacOS 'Root' Flaw Can Teach Businesses


This week, a major security flaw was found in Apple's MacOS operating system. When lessons can businesses learn from it?

As gaping security holes go, the one recently discovered in MacOS High Sierra was particularly monumental. Uncovered by researcher Lemi Orhan Ergin (who posted it on Twitter, much to Apple’s displeasure), it showed how even the richest, most experienced technology companies in the world can get things frighteningly wrong.

END_OF_DOCUMENT_TOKEN_TO_BE_REPLACED
30 November 2017 No Comments
« Previous Next »