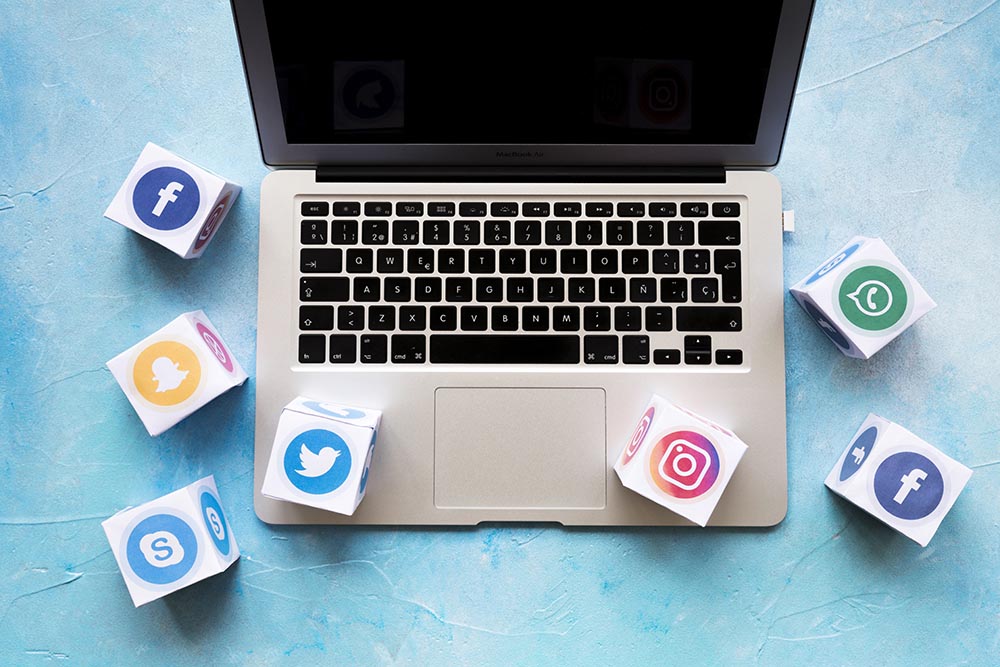 6 Social Media Mistakes That Can Damage Your Business's Reputation

According to some people, social media is the greatest thing to happen to the business world since the invention of the telephone. Others, meanwhile, think it’s overrated and generally a waste of time. More likely, though, is that it depends on how you use it and who your audience are. But whether it’s beneficial or not, the fact is when you tweet from a business account, you’re putting your reputation on the line, and getting it wrong can cause enormous damage to your organisation. So how do you avoid social media disaster?

There’s a good reason they say you should never discuss politics or religion: it almost inevitably leads to disagreement and conflict – not exactly what you’re after if you’re trying to run a business. Yet time and time again, we see small business owners posting disaparaing comments from their company social media accounts about Brexit, the general election and their views on whole religious groups. It cannot be overstated how much of a bad idea this is. Not everyone is going to agree with you about everything; do you really want to turn away their business because of it? Of course not, so stay on topic, and avoid any subjects that might put people off. If you're going to post something unrelated to your business, make sure it's something positive, which can't possibly cause offence.

Be Careful With Your Likes & Shares/Retweets

It’s not just your own posts you need to worry about; you also need to be careful about ‘Liking’ or sharing other people’s posts as well. On Twitter, for example, if you Like someone else’s tweet, that comes up in people’s feeds and will be listed in the Likes tab of your profile. So if you’re using a company social media account, avoid Liking or sharing anything that don’t want your business to be associated with. And, of course, no politics or religion.

Keep Customer Complaints Out Of The Public Space

Unhappy customers will often take their complaints to social media. Why? Because it’s a public space, which pressures the company they’re complaining to to act – and it often works. However, it’s not necessarily something you want to share with the whole world. Whenever possible, you should reply to these customers by asking them to use a more private form of communication, such as email, a phone call or the direct messaging part of the social network. That way, you show the world you care about your customers, while protecting both their data and your own reputation.

Watch Your Own Behaviour

While the management of your business account should be your priority, it’s naïve to think your personal social media accounts aren’t important as well. It takes less than five minutes to find most people on the internet, and from there, find out where they work, the city or town in which they live, and so much more. Not a week seems to go by where someone hasn’t had their livelihood threatened after posting something stupid or controversial on Facebook or Twitter. Of course, freedom of speech is important, but you shouldn’t ever post anything you wouldn’t be comfortable saying to a roomful of strangers – because while you might be free to say what you like, they’re also free to take their business elsewhere.

Use Emojis To Avoid Mix-Ups

With any text-based communication, it’s always difficult to convey subtle meanings like sarcasm and irony. Messages that are intended as polite reminders can come across as pushy and rude. With social media, it’s even more of a problem, because you often can’t emphasise words with italics or bold lettering. So use emojis. They might seem childish or unprofessional, but they can make the difference between a happy customer and an angry one. As with many things, though, you should be careful not to overdo it. And consider which social network you’re on as well, because smiley faces may look more out of place on a site like LinkedIn than they do on something like Twitter.

Getting people to visit your website is important, and a well-crafted Tweet or Facebook update can help with that. But if visitors click on your link and arrive on your site to find poor-quality or irrelevant content, they won’t stick around, and they probably won’t ever come back. Offer content that is genuinely useful or interesting, and they’ll know you can be trusted.