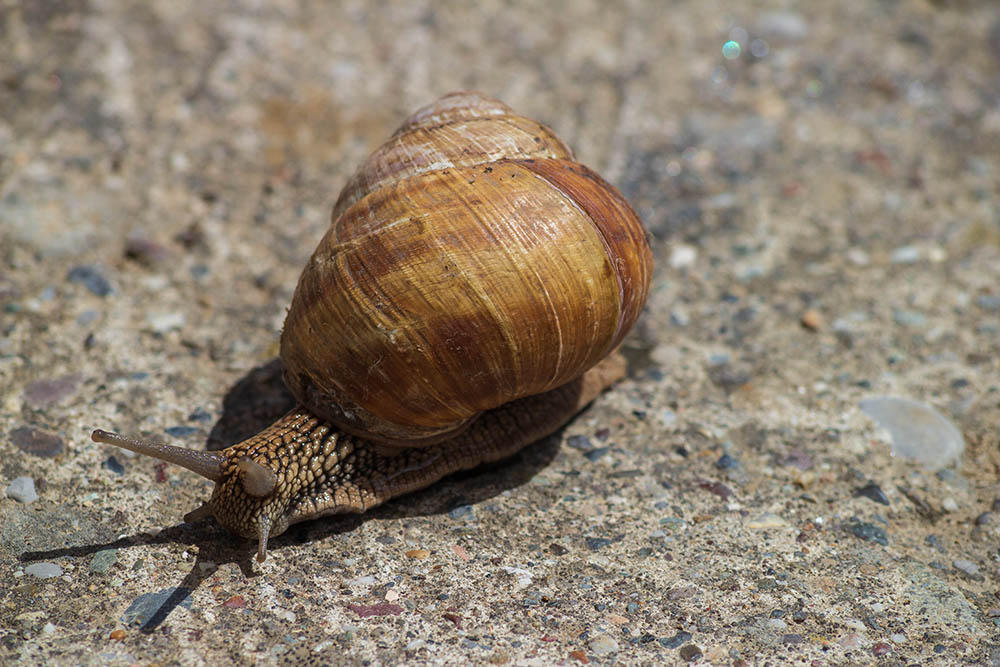 Why Your Computers Get Slower And More Unstable Over Time

And why hardware upgrades are inevitable.

Just like property leases and utilities, IT is an ongoing expense for any business. As well as subscription payments for services like managed helpdesk support, antivirus and Office 365, every few years most organisations have to replace hardware items – sometimes at great expense. Why? Because computers get slower, more unstable and eventually become so unbearable, upgrading is the only real solution.

If you’re picking up the cheque for a bunch of new PCs, you might well wonder why this happens at all. Is it something that can be avoided?

There are many reasons why computers get slower. By recognising what they are, you can put yourself in a better position to actually do something about them.

In many cases of PC slowdown and instability, the culprit is the hard drive. Inside every hard drive is a series of circular, magnetic discs known as platters. When the hard drive is powered up and in use, these platters spin, and a device called a head moves around and reads the data stored on them.

Like any mechanical system, the parts in hard drives will eventually wear out. Usually, this will result in the drive becoming slower, before growing more unreliable and then finally ceasing to work altogether. You might also hear the drive making a clicking sound as it starts to die. If you’re lucky, you can get all the data off the drive before it breaks down, but this process can be more sudden, which is why it’s so important to make backups.

The more you use your computer and make changes to files, the more the data fragments. Information about that file ends up being spread out across several different physical locations on your hard drive platters. As a result, the heads in your hard drive have to do much more work to find all the parts of that file.

By running a defragmenting tool, like the one that comes with Windows, these pieces are moved around and put back in a more logical order. That should result in files and programs opening faster, but to be honest, the improvement is often minimal. 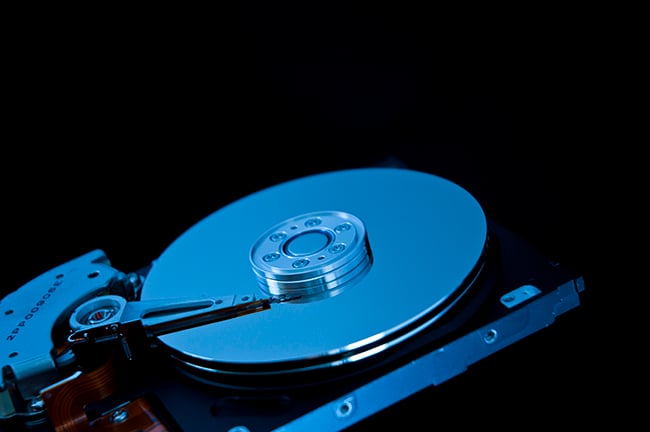 ^ Traditional hard drives are mechanical, so they wear out over time

As technological advancements become mainstream, businesses have to keep up, and that often requires new hardware. High-definition images and video, for example, have led to much larger file sizes, and processing them requires more powerful computers.

Online, the ever-growing size of media has made fast broadband a necessity, and older PCs struggle to keep up.

Sometimes, you’ll notice that new software runs more slowly despite not being much different from older versions. One reason for this could be that the software is not coded as optimally as it could be. When running this software on a newer, more powerful computer, the difference may not be noticeable, but with an older system, slowdown is likely.

Optimising code takes time, though, so developers may not think it worth it just to improve support for older computers.

Computer components produce a lot of heat, and in most cases they’re cooled by fans. These suck in cool air and expel warm air. They also drag in dust, which then sits on the components, eventually creating a kind of blanket that hinders the cooling process.

This is a problem, because components like processors work better when they’re cooler. Too much dust and your computer will get slower and slower; it might even shut down automatically as a safety measure.

Cleaning out the dust can improve performance, but it does require some skill: there are lots of fragile parts inside a PC, plus a large amount of electricity.

If your computer is struggling to load web pages or to transfer files from one place to another, the problem might not be the computer itself: it could be something wrong with the network.

It’s easy to forget, sometimes, how connected everything is. Your servers, your PCs, your switches and routers – plus an army of mobile phones and tablets. They’re all plugged into the same network and can communicate with each other. Add in internet connectivity and you’ve got yet another network you need to account for as well.

The more complex your network gets, the harder it becomes to diagnose problems with it. The best thing to do in this situation is to get a network audit done, to identify bottlenecks and other issues.

It’s a generally accepted truth that manufacturers make stuff that isn’t built to last. One of the ways they do this is to make things that become less reliable over time or which break for no apparent reason.

Sadly, this isn’t only a reality with things like washing machines, cars and lightbulbs: computers are the same too. Laptop makers, for instance, have made it increasingly difficult to replace parts.

Bearing this in mind, it’s not implausible that computers are designed to get slower over time. Certainly, Apple and Samsung did it with phones for years, and repeatedly denied it.

As technology has grown faster, we’re perhaps becoming less patient. These days, most of us carry smartphones, which give us access to apps that open as soon as we touch them. They’re quick, because mobile apps are often smaller than PC programs, and also because phones use a type of storage that is faster than PC hard drives.

Coming from a smartphone to a PC, it might well seem like applications take longer to load than they used to. Indeed, that could true,but it's also possible that we're just being spoilt by the tech we carry in our pockets.

Unless you have specialist computing needs, the best upgrade you can make is to buy computers with solid-state drives (SSDs) in them. These are basically the same technology that is used in smartphone memory cards. SSDs are much, much faster than hard drives, so files and programs open in a flash.

If you’re sticking with your old, hard-drive-based computers for now, then making tweaks to the operating system and running defrags might improve matters a little. But don’t expect miracles.

Planned obsolescence may be partly to blame, but the fact is computers get slower because things wear out and because our demands get greater. Even the superfast SSDs of today will be inadequate eventually.

For business owners, that can be a difficult pill to swallow, but it’s an inevitable truth. IT upgrades are unavoidable, and putting them off for too long is only going to do your business harm. At the same time, it's not necessary to always buy the best of the best, as soon as it's released. Indeed, being an early adopter can be entirely counterproductive.

Ultimately, it's all about choosing technology that fits with your business's needs and your budget. It can be a minefield, though, where making the wrong decision can be disastrous. That's why we recommend taking consultancy and IT auditing services before making any big upgrade decisions.