Are You Getting The Broadband Speeds You're Paying For?


New rules mean internet providers have to do more to keep their promises.

Are you happy with your broadband? Do you think you’re getting the speeds you were promised? Assuming your answer to both of those questions is a resounding ‘no’, then you can at least be comforted by the knowledge that you are far from alone.

Consumer group Which? has revealed that a large proportion of UK households and small businesses are actually benefiting from much slower internet speeds than advertised. Drawing on results from its own broadband speed-checker tool, the group found that over half of British households are paying for broadband that is, on average, slower than advertised, paying for services up to 38Mbps but only receiving 19Mbps.

Interestingly, the faster the advertised speeds, the greater the distance from the actual speed recorded in testing. So, customers paying for a package ‘up to 200 Mbps’ were actually getting average speeds of just 52Mbps, which is a sizeable gap. 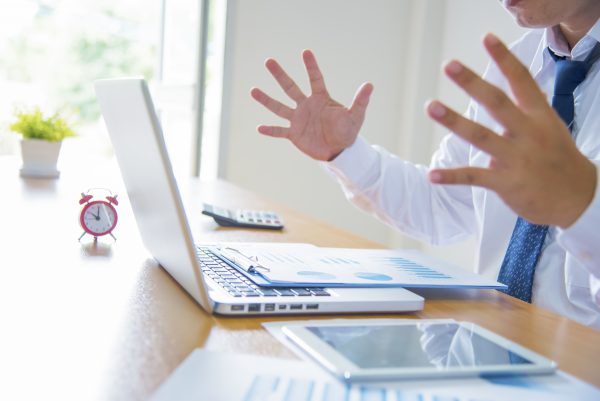 Slow broadband is not only frustrating; it can have a real impact on productivity and profit.

Thanks to new advertising rules, this scale of disparity should be a thing of the past as those ‘up to’ speeds can no longer be used to entice consumers on board. Until recently, provided that 10% of an internet service provider's (ISP) customer base was reaching a certain speed at some point during a day, providers were allowed to cite those speeds in their advertising. From 23rd May, Advertising Standards Agency rules have forced ISPs to be more honest about their speeds, with ‘up to’ speeds replaced by ‘average’ speeds that must also be available to at least half of customers at peak time.

The rules have also led to some major climbdowns from ISPs concerning their achievable speeds. Take Sky Broadband, for example. Before these new rules, its Broadband Unlimited offering promised speeds up to 17Mbps. Since the ruling change, the same package boasts an average download speed of just 10Mbps, which is a big difference whichever way you look at it. Sky isn’t alone here, with many other providers such as BT and Plusnet having to drastically cut their own speed projections. While honesty is considered the best policy, ISPs wouldn’t have been eager to downgrade their speeds, but they are at least all in the same boat, so customers can still compare between providers with confidence.

The ruling, then, is beneficial to all of us looking to maximise our broadband potential, but it doesn’t tell the whole story. Advertised speeds are still based on a fixed ethernet connection, and you can expect speeds to fall further over WiFi. Furthermore, the ASA concluded in its review of fibre broadband that “it is not materially misleading” to label broadband services that use fibre optic cables for just part of the connection to the premises as ‘fibre-optic broadband’. For genuine full-fibre providers, such a decision will have been hard to stomach, as it means advertising remains misleading. 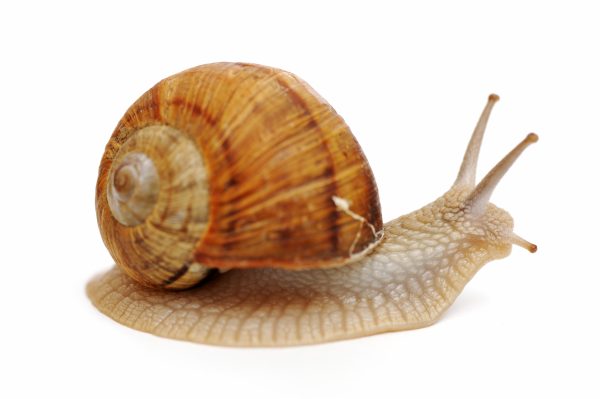 If this seems like an accurate depiction of your current broadband, then the time has probably come for a change.

It’s also fair to say that the UK’s broadband infrastructure compares poorly with our European neighbours. Chancellor Philip Hammond’s recent claims that superfast 'full fibre' broadband would be provided to 15 million homes by 2025 was soundly rejected by Virgin Media’s chief executive as a “total mirage” unless BT Openreach opened up its infrastructure of ducts and poles to other providers - something the government doesn’t seem keen to enforce. The government has made bold announcements about improving the UK’s broadband network - notably across rural areas - in the past, and problems still remain, so whether this latest claim comes to pass, or whether it goes fair enough, remains to be seen.

Another initiative is also under way to try to raise speeds for the worst affected. According to Ofcom’s Connected Nations update in spring of this year, close to a million premises in the UK are unable to achieve 10Mbps download and 1Mbps upload speeds, which is an improvement on figures reported in previous updates but still an uncomfortable number. Addressing this, the government has laid out its Universal Service Obligation (USO) legislation, ensuring homes and businesses have a right to request a decent broadband connection (a minimum 10Mbps download speed). Ofcom is responsible for rolling out the USO by 2020, and businesses can request a connection up to a cost threshold of £3,400 - anything costing over that and “other options” will need to be considered by customers.

Of course, we should all still shop around for the best deals. Switching broadband is a lot easier these days thanks to Ofcom’s industry intervention, and while switching while under contract can still incur charges, there’s little excuse not to switch if you’re out of contract. It should take a couple of weeks, and you should be given an installation date that works for you.

With the new ASA ruling in place, you can at least be assured that whatever you choose, you're now more likely to actually get what you paid for.

The demands of business mean getting a proper business broadband service in place. TMB can help you find what's right for you. Contact us to find out more.

Prev Previous How Current Events Can Drive Cyber Crime
Next Is Microsoft HoloLens Worth It For SMEs? Next