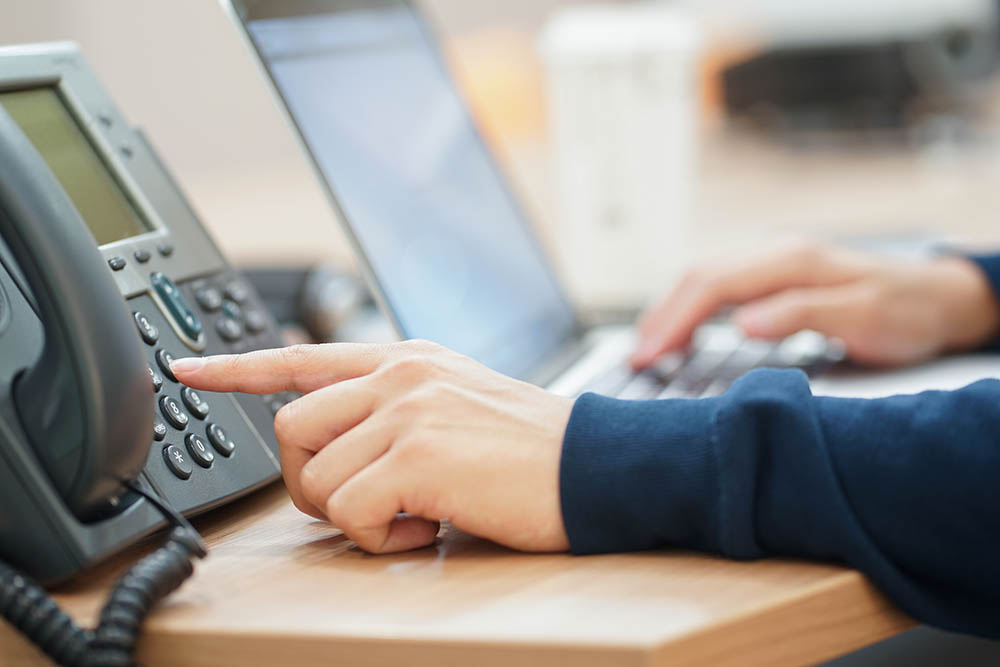 What Is The PSTN Switchoff, And Why Does It Matter To Businesses?

Telephony in the UK is changing, and businesses need to keep up.

Since the telephone was invented by Alexander Graham Bell (or Elisha Gray or Antonio Meucci – take your pick) in the 19th century, the technology behind it and the phone network have gone through countless transformations and improvements. Here, in the UK, the phone network has moved from private hands into state ownership, before being privatised again in the 1980s. There have been many advances over the last 140-odd years, but for many decades, the public switched telephone network (PSTN), which accounts for the vast majority of phone lines in Britain, has been based largely on a network of copper wires. That is set to change, however, with a major push towards internet protocol (IP) networks.

By 2025, Openreach, which owns the vast majority of phone lines in the UK, is aiming to cease all its services that use the PSTN, due to the difficulty and cost associated with maintaining it. There are millions of these lines throughout the country, and they’ll all eventually be moved over to an IP-based system. (It will also mean the end of ISDN, which uses the same network.)

What this means is that phone calls will be transmitted over the internet, just like any other kind of data. The common name for this is VoIP (voice over internet protocol), and it’s the same kind of technology that powers software like Skype.

VoIP software is the merely the tip of the iceberg, however. Calls can also be made from IP telephones, which look just like ordinary handsets but which connect to the internet, via WiFi or Ethernet. They have their own phone numbers, dialtones and everything else you would expect from a phone, but they don’t need the PSTN.

Eventually, all landline phones will use this technology, and it has various implications for users. For a start, it means that broadband becomes a necessity, rather than something separate from phone services. That expense is offset, though, by the elimination of line rental, which is no longer needed, and much lower call costs than traditional phone lines. Users will also benefit from greater audio clarity, more control over who can make calls, and easier call recording.

IP telephony is particularly important in the business world. In the consumer market, around 81% of households have landlines, but the vast majority of calls are made on mobile phones. That isn’t really an option for businesses, which need to have one central phone number and the ability to take multiple calls at once. So by the time the PSTN is switched off, firms will need to make sure they have an IP-based alternative in place.

There isn’t, however, any reason to wait. IP telephony systems are already here, and businesses can begin to benefit immediately by moving to them. At TMB Group, we offer a fully managed IP telephony service that includes handsets and a flat rate for most calls. The phones arrive already set up, so all the user has to do is plug into the nearest Ethernet port, and they’re good to go. Alternatively, they can connect to the account with a software client or an app on their mobile phone, but either way, they have their own phone number, a voicemail inbox and everything else you would expect from a phone system. The big difference is that the entire switchboard is virtual and is hosted in the cloud.

Over the next five years, it seems likely that telecoms companies will push users more towards VoIP. Ofcom, for its part, wants this to be a voluntary process but admits that some migrations may have to be compulsory as the deadline approaches. Presumably this will be dependent on users being able to get a good enough broadband connection to use VoIP, but that may perhaps be helped by the rollout of 5G.

We're confident that our managed telephony service will save your business money, and we're happy to prove it. If you send us your last phone bill, we can provide a like-for-like comparison that shows you just how much less you would pay with our IP telephony. Call us on 0333 900 9050 or email info@tmb.co.uk to arrange a quote.

Prev Previous That'll Be £5, Please. (Beware Of Cheap IT Support!)
Next Cyber Security Lingo You Need To Know Next