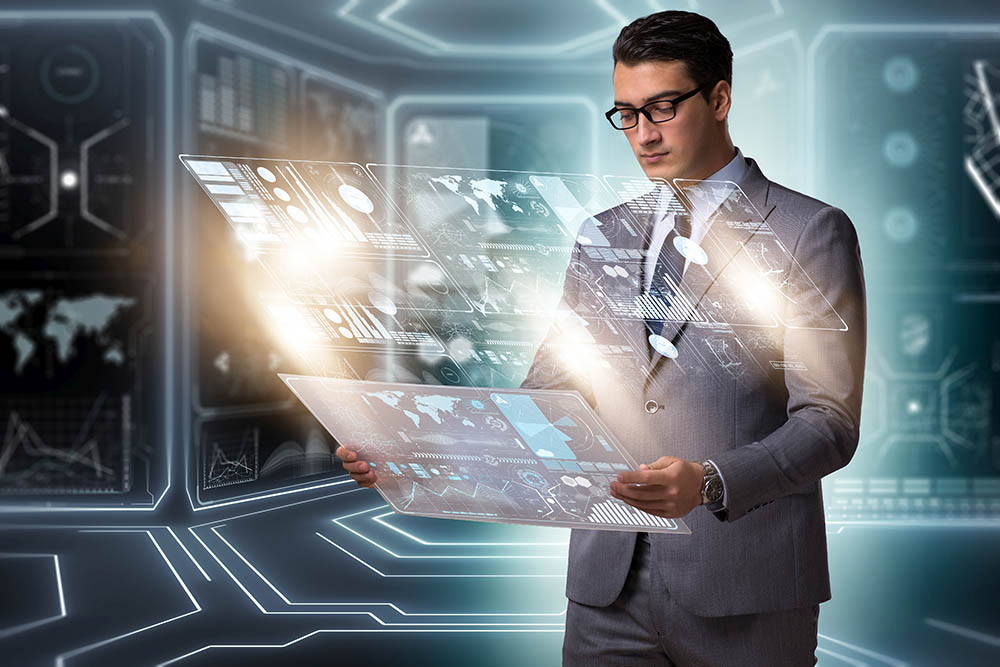 What Is Microsoft SQL Server?

It’s the technology that powers myriad business applications, including Opera 3 SQL SE, but what is Microsoft SQL Server, when did it first appear, and what does it do? Find out in this potted guide.

The first version of Microsoft SQL Server was released 30 years ago, in 1989. Rather than Windows, though, it ran on the operating system OS/2, and it was developed in partnership with Sybase. It would go on to be released for Windows NT, with Microsoft later taking lead responsibility for the project. By 1994, Microsoft and Sybase had gone their separate ways, with the former creating SQL Server 6.0 by itself. From SQL Server 2016, only 64-bit processors have been supported, and the last version release was SQL Server 2019.

Structured Query Language was created in the 1970s, by IBM boffins Donald D Chamberlin and Raymond F Boyce. Sometimes pronounced ‘sequel’, it’s a form of computer code, used to interact with databases. SQL enables users to access data and to manipulate it, using a set of standardised commands.

As well as Microsoft SQL Server, there are tons of other SQL database platforms, including MySQL, SQLite and MariaDB. Many of these are open-source and are popular as the basis of websites. Unless it’s part of your job to dig into the back-end of your software or website, though, you may never actually directly interact with your database solution.

How Does SQL Work?

At its most basic level, SQL holds data in tables. These have rows and columns, just like a spreadsheet, with categories for different types of data. You might, for instance, have a table with list of people’s names in a series of rows. The columns could list data for various qualities, such as age, height, eye colour and so on, like so:

What makes SQL databases powerful is that they’re relational. What this means, essentially, is that data from one table can be cross-referenced with data from any other table in the database. So you might have a table for each person, with a list of their physical attributes, but you might also have a table with a list of football teams, with information about those clubs:

This cross-referencing is, of course, done by the software, so the user experience is seamless.

Why Use SQL Server?

Microsoft SQL Server has a number of benefits, including:

Migrating to Opera 3 SQL SE benefits business in a number of different ways, such as:

Interested in Opera 3 SQL SE? Looking for management or business intelligence for your SQL database? Get in touch today!

Prev Previous 6 Cybersecurity Tips Your Business Should Follow To Give It A Headstart
Next He's Dead, Jim (IT Support Companies Near Me To Run Away From) Next