Still Using Internet Explorer? Even Microsoft May Want You To Ditch It

Internet Explorer, the web browser that once was king, sits in a much different position today. Its userbase has shrunk considerably, and only the very latest version is still supported, making earlier editions a potential security risk.

Disappointing as those figures may be to Microsoft, though, it’s not necessarily eager for people to switch back to Internet Explorer. The latest version, IE 11, was released in 2013, and it’s very much a legacy product, which exists largely for older websites, web apps and intranets that rely on old Microsoft technologies like ActiveX. When Windows 10 goes end of life in 2025, Internet Explorer 11 will likely go with it.

But at least it is actually supported. The same can’t be said about earlier versions of Internet Explorer: support for versions 8, 9 and 10 was ended in 2016. If you’re still using one of those (or earlier, of course), it’s vital that you upgrade to something newer as soon as possible, otherwise you risk exposure to security flaws that have long since been patched in more recent browsers. 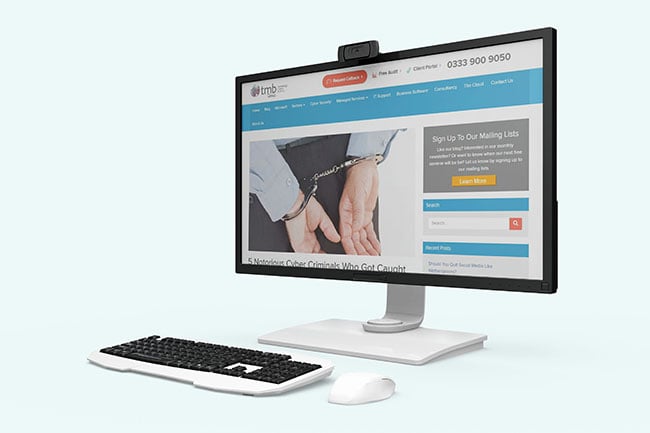 Obviously, whichever browser you use, this site will be in your bookmarks, right?

Unless you have a particular need for Internet Explorer, there's no compelling reason to use it any more. It was a great piece of software, but it’s had its day, and there are many better alternatives – one of which is built right into Windows 10.

We are, of course, referring to Microsoft Edge. Right now, it only holds 3.64% of the market, but it’s a far more modern browser than Internet Explorer. As well as access to newer features, like integrations with the Windows 10 voice assistant, Cortana, in addition to any upcoming innovations, Edge is the superior option when it comes to security too. Although IE 11 itself is safe, things like ActiveX, while still of use for legacy web apps and so on, are inherently less secure than the latest technologies.

Other options include Chrome, of course, Firefox and Opera, but there are many more, and most of them are perfectly good browsers.

As Microsoft itself recommends, if you need to load legacy apps or sites, then use Internet Explorer 11, but ditch anything older than that. Microsoft’s continued support for IE 11 means it supports modern web technologies like HTML5 and CSS3, and the security updates aren't going to stop any time soon, so it’s still a decent browser.

Edge, like other new browsers, though, is faster, and its official status as “the default browser experience for Windows 10 and Windows 10 Mobile” tells you just how central it is to Microsoft's future plans. Like all software, it's not perfect, but it close integration with Windows  is why some have called it the best web browser for Windows 10.

Obviously, you don't have to use a Microsoft browser at all, and Microsoft is perfectly happy to support other browsers. But if you are going to use a browser that comes with Windows, it's only sensible to consider whether it really needs to be Internet Explorer.

Are your IT solutions as secure as they could be? Contact TMB to arrange a free cyber security audit, or to chat about the Cyber Essentials certification.

Prev Previous Should You Quit Social Media Like Wetherspoons?
Next Microsoft Word Shortcuts To Save You Time Next