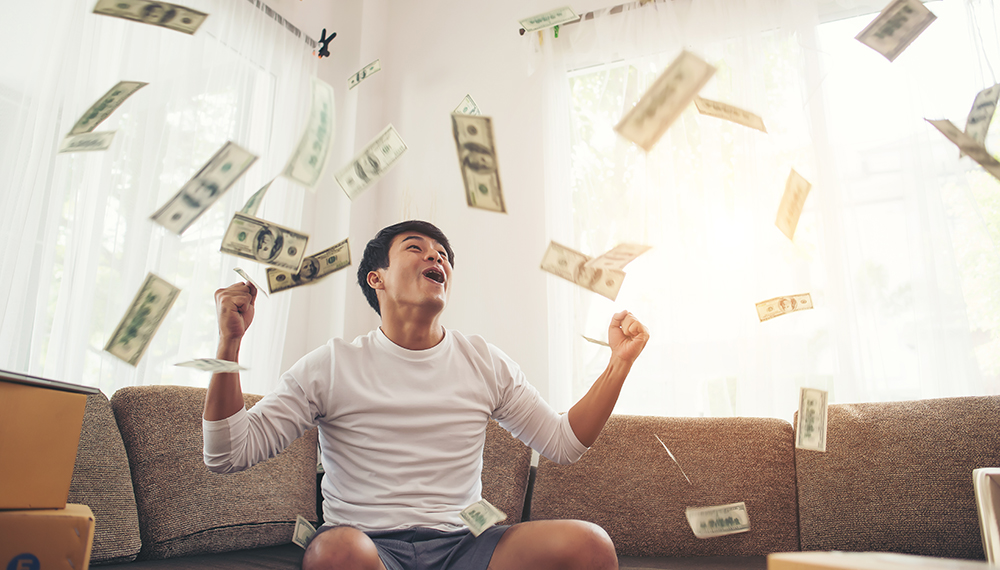 But not everyone thinks Apple's grand ‘grand stand’ is unreasonably priced. According to an opinion piece by Ben Gilbert of Business Insider, “Sorry, but Apple's controversial $1,000 computer screen stand isn't a ripoff — it's a missed opportunity.”

^ The monitor and the controversial monitor stand

Citing a video from tech vlogger Marques 'MKBHD' Brownlee, Gilbert argues that Apple’s biggest mistake was presenting the stand as a separate item. Instead of saying Apple’s fancy new monitor costs $5,000, and users can buy a stand for $999, it should have sold both together for $6,000. Then it could offer a $1k discount to anyone who doesn’t want a stand.

Who wouldn’t want a stand with their monitor, you might wonder. Professional video editors, designers and developers, who may already own their own specialist monitor stand. For them, a monitor without a stand might be perfectly acceptable.

It’s an interesting argument. The stand goes with the new Pro Display XDR. That's a specialist product, built to accompany the new Mac Pro, a computer made for power users.

But ultimately Gilbert and Brownlee are grabbing at straws.

^ One of our favourite memes to date

“This isn't a measure of Apple overcharging for something,” Gilbert writes. “It's a measure of Apple selling a niche product with that niche customer and their niche budget in mind, and then failing to stick the landing during the announcement.”

Perhaps if the monitor and stand had been unveiled as one item, the pricing would have gone under the radar as Gilbert suggests. But the stand would still cost a thousand dollars and would still be stupidly overpriced.

In all probability, though, users would have quickly connected the dots. It seems ludicrous to suggest that consumers wouldn't realise where the extra cost comes from when a monitor and stand costs $999 more than the screen on its own.

Nevertheless, let’s humour this argument for a moment. Are there any other monitor stands on the market that cost as much as Apple’s?

Doing a quick Google Shopping search, we found one for £836.40: the Humanscale M/Flex Quad Monitor Arms. But this is meant for four monitors at the same time. We didn’t have any luck finding a single-display stand that comes anywhere near $999 (£785 in real money).

So sorry, but Apple’s monitor stand is a rip-off, plain and simple.

Prev Previous TMB Nominated For South Coast Business Awards
Next What's Taking Up All Your Space? Next