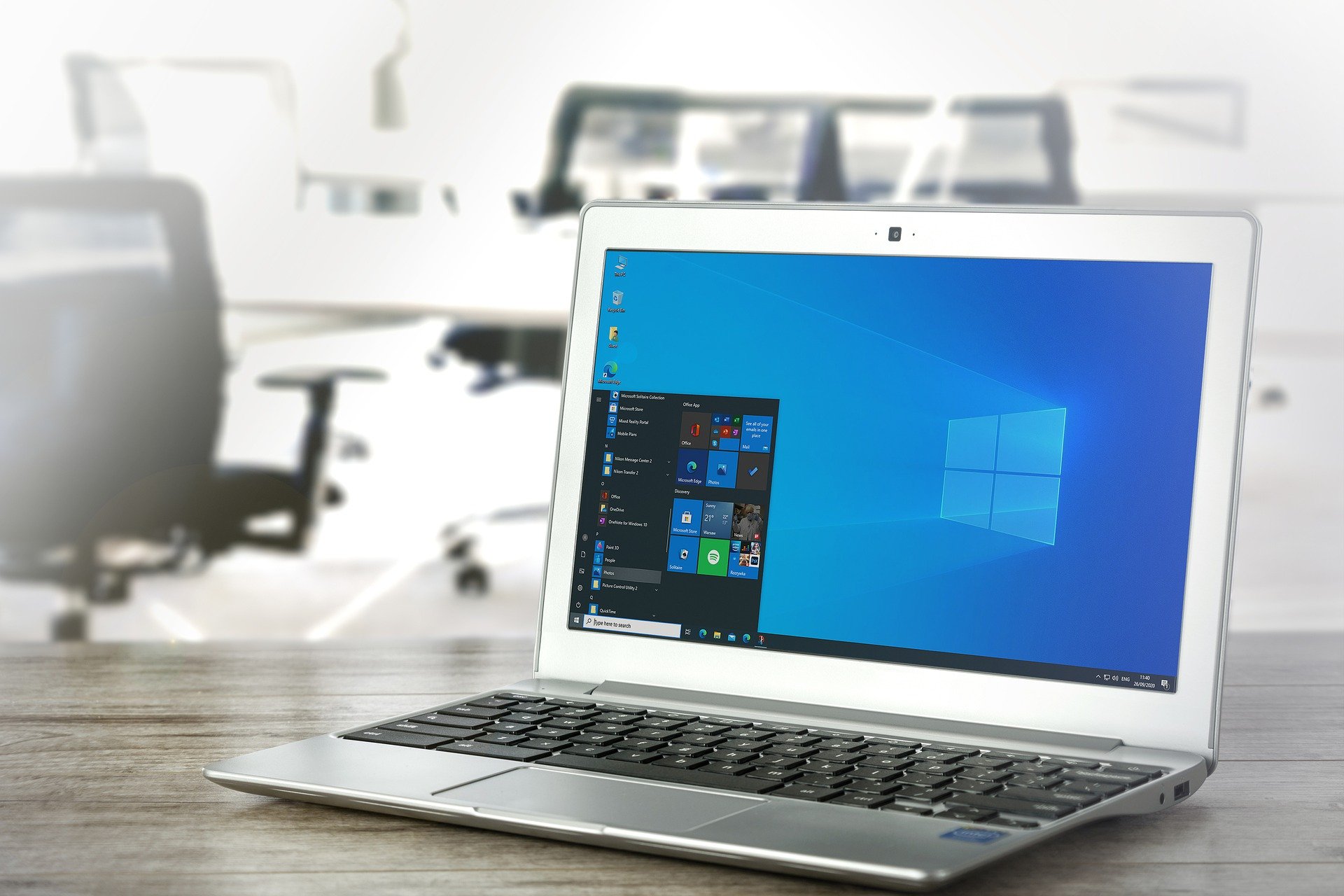 What's In Store For The New Windows 11?

Windows 10 has been the global go-to PC operating system for almost six years, so it seems only right that a new and improved version should be well underway. During a live event in June, Microsoft recently revealed their brand new Windows 11 PC software, which will be a free update for existing Windows users and should be available by the holidays!

With all of this excitement, we thought that we would take the opportunity to sum up everything that the new Windows 11 update has in stock so that you know what to expect when the system arrives.

Yes, you read that right! In their big reveal, Microsoft unveiled that they will be bringing some features from their Xbox consoles over to Windows 11. This means that the software will provide a more immersive and high-quality gaming experience for the gamers among us. Xbox features that you should expect to see with the update include:

Another new feature of Windows 11 is the ability to support some Android apps which are available on the Amazon app store. This means that all of those addictive games and apps that you use to distract yourself from work will now be readily available on your desktop, making procrastination even easier!

Microsoft's popular videoconferencing app will receive a makeover with Windows 11 that will transform it into something more symbolic of social media. During the live event, Microsoft revealed plans to put chats in standalone windows and even more video conferencing features, such as those found with FaceTime. Frequent teams contacts will now appear in your sidebar, making them easy to access and send a message to.

Windows features aren't the only things getting a makeover with the update. The design of Windows software is expected to experience some changes too. It is thought that there will be brand new animations, a newly located start menu and rounded corners for application widgets.

If you are as excited about the new Windows update as we are, why not start preparing your devices now? Our Windows services could help to ensure that your Microsoft software is running as smoothly as possible, ready for its upgrade. If you would like to know more about what our services can do for you, feel free to contact us today.