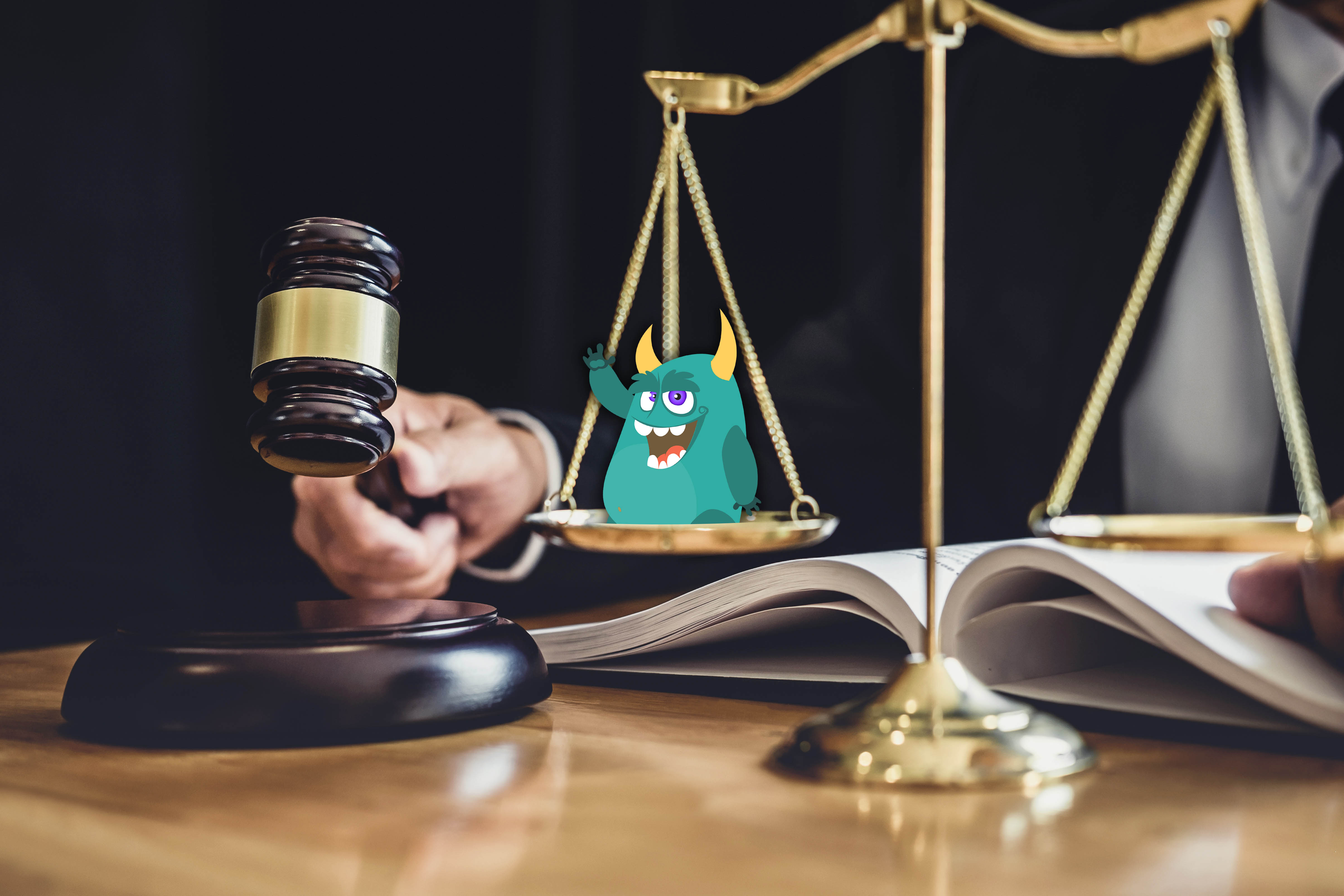 What Are Patent Trolls, And Why Should Small Business Owners Care?

The idea of patents is simple: to protect the work of inventors (including inventions and designs created by companies), so other people can’t simply copy it with impunity. Unfortunately, the application of this simple idea is not quite so straightforward, and it isn’t helped by a growing number of ‘patent trolls’ – businesses set up with the sole intention of taking legal action over patent infringement.

Like copyright and trademarking, patents exist to defend intellectual property from theft and reverse engineering. This is meant to ensure the patent owners are able to maintain control over their work and that they can make a profit from it, if they want. Such protection should ultimately benefit everyone, by encouraging innovation and sharing of ideas (albeit dependent on licensing agreements and so on).

The actions of patent trolls, however, threaten that same innovation – and all in the profit of making a quick profit.

One of the defining characteristics of a patent troll is that they don’t usually create anything of their own. Instead, they buy existing patents, often from companies that are going out of business. They have no intention of using these patents for anything other than litigation.

If they aren’t already aware of other firms infringing these patents, they can simply sit on them until someone does. At that point, they swing into action, sending out legal notices to the alleged perpetrators, threatening to sue them unless they pay compensation and maybe sign up to a licensing agreement.

In 2018, iPhone maker Apple was ordered by a Texas court to pay $502 million to patent troll VirnetX. It was the latest development in a long-running legal saga between the two companies that first started in 2010, and which revolved around elements of FaceTime and iMessage. Naturally, Apple appealed, and this battle is still raging today. In August 2019, an appeals court found in favour of VirnetX again, but another appeal means the end is still not in sight.

In October 2019, the open-source software Gnome Foundation, announced that it would be fighting back against Rothschild Patent Imaging, which was suing over elements of the foundation's image management app Shotwell. Of course, RPI didn’t have any actual use for the patents, but as a patent assertion entity (read: patent troll), it wanted its pay-off money. How that plays out remains to be seen, but Gnome is taking a stand that it hopes others in the open-source software world will be willing to support.

Are Patent Trolls A Threat To Your Business?

The scale of the patent troll problem isn’t immediately apparent, because many businesses will choose to settle with the trolls, rather than go through a costly court case that they might not win. So the only time you tend to hear about patent trolling cases is when the alleged offenders choose to fight back. Obviously someone must be paying the trolls, because they wouldn't bother if it wasn't profitable.

It’s not just big organisations that are a target for the trolls either. There’s evidence that they’re increasingly going after small businesses as well, probably because they’re less able to defend themselves legally.

The good news is that UK businesses don’t generally need to worry about patent trolls. The vast majority of cases occur in the US, for a number of reasons. For a start, the US and EU countries differ in what can be patented: software patents, for example, are popular with trolls, but the EU doesn’t generally allow computer programs to be patented, while the US is more open to it.

The American legal system is also more open to patent trolling lawsuits. In the UK, the loser of a civil court case pays the legal costs of the winner, and that can be a major deterrent for bringing cases to court. There are no such requirements in the US, however. Furthermore, Britain has legislation that is designed to thwart the efforts of patent trolls. That doesn’t mean it’s impossible for patent trolling to take place in the UK, but our courts are far more hostile to it.

Like our blog? Then you'll love managed IT services! We offer fully managed support, cyber security, disaster recovery and more. Contact us for more information.

Prev Previous Cyber Security & The Supply Chain
Next What Is Cryptojacking, And Is Your Business Affected? Next