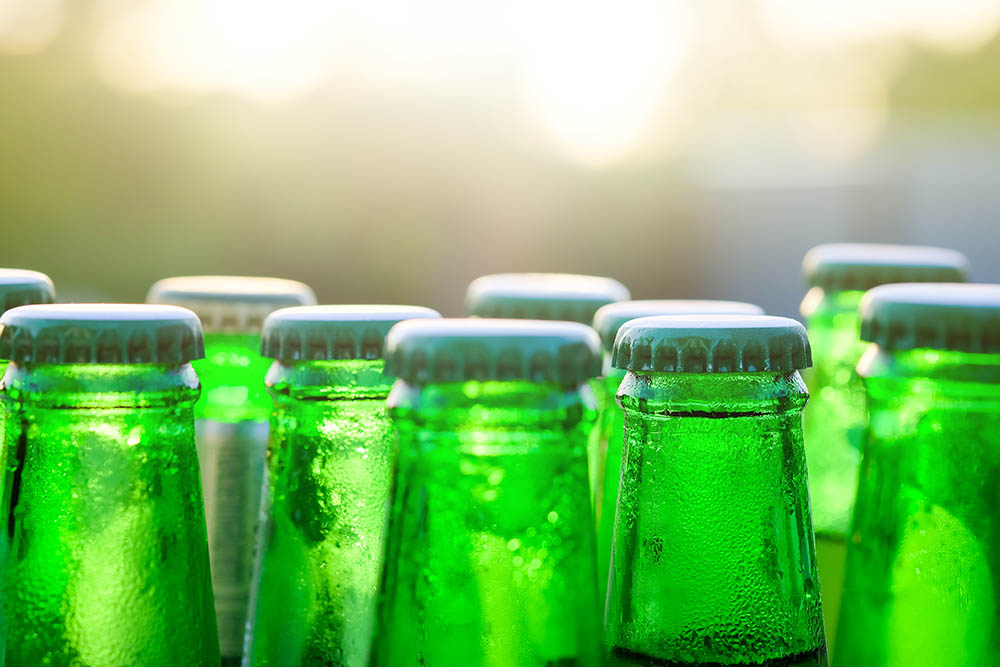 IT Bottlenecks: IT Service Management To Help You Deal With Them

Find that thing that's slowing you down and make it stop.

Everyone wants their IT solutions to work quickly, so they’re not left waiting for things to load or transfer. But it only takes one part of a computer or a network to slow you down, and that kind of limiting factor is referred to as a bottleneck.

The term ‘bottleneck’ is also used to describe narrow roads or junctions that impede and slow down traffic – just as the neck of a bottle slows the flow of a liquid, or the middle of an hourglass impedes the falling grains of sand. In IT terms, instead of cars, we have data, and the roads are replaced by technology such as PC components, routers, servers, switches and so on. When the transfer of data is slow, we experience that as a dip in performance.

So how do you identify and deal with bottlenecks? Let’s look at two common types of bottleneck: PC and network bottlenecks.

What are PC Bottlenecks?

Inside every computer there are all kinds of components through which information has to flow. Among the most important are the processor, the hard drive (or SSD), the RAM and the graphics card.

Quite simply, if one of these components is significantly worse than the others, it can cause a bottleneck. If you have a powerful graphics card and a weak processor, for example, you’ll likely experience a bottleneck. The graphics card will send data to the processor, but the processor won’t be able to get through it all quickly enough, and the user will notice a dip in performance – such as skipped frames or freeze-ups.

Identifying and removing the problem component will remove the bottleneck and improve the performance of the whole system.

^ When data reaches a bottleneck, its progress is impeded.

What are Network Bottlenecks?

Rather than components and tracks on circuit board, a network is made up of devices and connections, but the principles are the same: if part of it is unable to keep up with the rest, it will likely result in a bottleneck.

A typical example might be an aging network switch that doesn’t support the latest data transfer technology. Let’s say you want to transfer a file from your shiny, new server to your shiny, new laptop. They might be capable of shifting data at lightning-fast speeds, but if that data has to go through your decrepit switch on the way from one to the other, you’re going to notice some slowdown.

Replace that switch with something better, and your problem should be solved.

What are Multiple Bottlenecks?

Unfortunately, there’s nothing to say that removing one bottleneck from your computer or network will solve all your problems - not if you have several bottlenecks to deal with. That's why it’s so important to carefully identify all of them before investing in any replacement technology. Otherwise you can end up spending a ton of money on trying to improve performance but not experience any benefit at all.

Of course, there is one guaranteed way of removing bottlenecks: by replacing everything. So instead of trying to identify a slow PC component, you just buy a new PC. Similarly, a total network refresh is sure to eliminate your problems; you just strip everything out and start again.

^ A bottleneck is a bit like a traffic jam.

Obviously, this is going to involve some financial investment, which may put you off. However, consider how much time and effort it might take to diagnose problems and fix them piecemeal, and you could find it actually works out being more cost effective to start over. On the other hand, if you have just one component or device that's causing performance problems, there's no point in replacing everything.

So how do you know which is the best option for your business? The honest answer is: you probably don’t. It requires a combination of expert knowledge and specialist technology to accurately identify bottlenecks and assess the value of upgrades. If you have an in-house IT team, then you might have everything you need already, and we recommend doing IT audits at least once a year. But if you need help, then an IT provider like TMB is your best bet. We have decades of experience of optimising and modernising IT solutions for business users, and we use special tools that enable us to spot bottlenecks and other potential problems quickly and effectively.

If you would like to discuss these services with us, please get in touch.