Up and down the country, businesses use pirated software, but many are unaware of the risks. We look at what can go wrong if you decide to follow this path.

Long before the internet ever came along, people have made unauthorised copies of objects and media. But as old as this practice is, the digital age has made it easier and faster to duplicate things than ever before. Millions of films, TV shows and songs get illegally shared every day – and the popularity of legal alternatives has done little to reverse the tide. Bearing this in mind, it’s probably no surprise that pirated software is widely shared too.

What might cause you to raise an eyebrow, though, is the number of businesses that use pirated software in their everyday operations. In a large number of cases, they don’t even know they’re doing it – because it’s their employees who are running these programs without the business’s knowledge.

But it’s also true that some organisations do it knowingly. If that sounds like your business, then please stop now. Aside from the moral argument against using pirated software, there are also a number of reasons why it could be bad for business.

Despite the overall rate of software piracy dropping in the UK in recent years, the amount that businesses paid in fines and damages for this offence increased in 2016. According to BSA | The Software Alliance, the total cost went from £770,192 in 2015 to £914,587 in 2016. 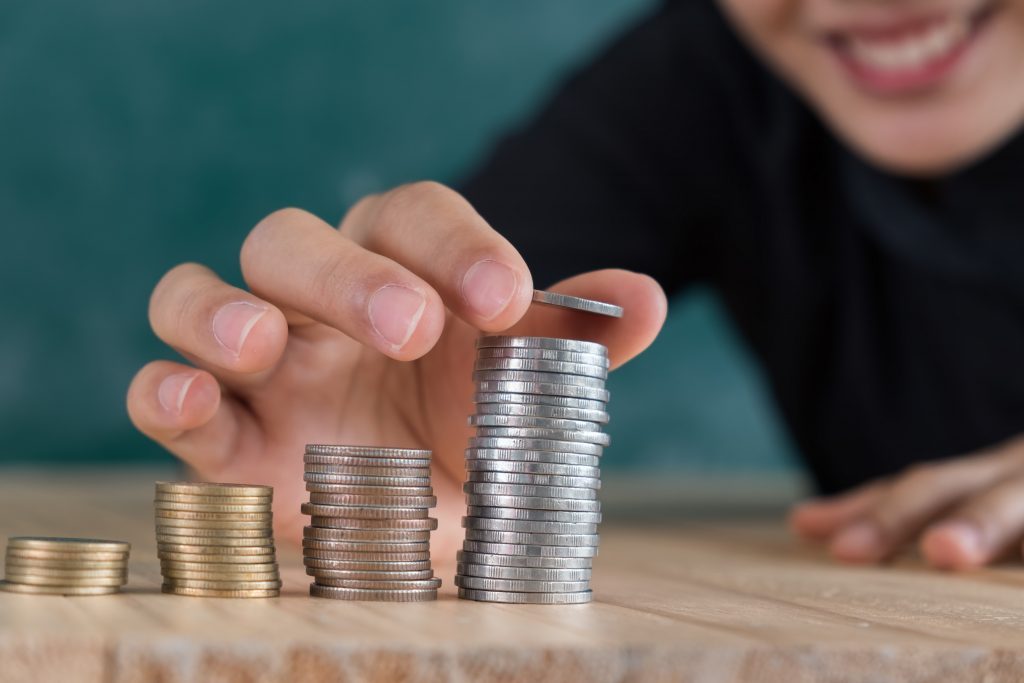 Just last year, a UK business paid £84,300 in damaged for using unlicensed design software. Looking back a bit further, this was neither an isolated case nor the largest fine. In 2007, an unnamed UK business agreed to pay an out-of-court settlement of £250,000 for running unlicensed copies of Adobe, Autodesk and Microsoft applications.

On a more positive note, in 2010, the total fines reached £2.2 million, suggesting a long-term downward trend in piracy among UK businesses.

It’s not just the attention of copyright lawyers you need to worry about if you’re running pirated software. You also risk installing malware on your computers. Pirated files often contain viruses and spyware that could slow your systems down or even completely stop them running. As well as losing time and potentially business, you’ll also have to pay to get the problem fixed.

To make matters worse, you might find the malware you install is ransomware. If that happens, you’ll be locked out of your computers until you pay a ransom to the perpetrators.

Your problems won’t end there either. If any personal data about your staff or customers is compromised, you’ll possibly be slapped with fines from the EU for breaching General Data Protection Regulation (GDPR).

All software, no matter how well made it is, can go wrong. For example, incompatibilities with other programs or hardware can cause computer crashes.

A good software developer, though, will quickly release patches to fix these problems, distributing them over the internet via a website download or an automated update process. But people running pirated software are not usually invited to this party; they simply don’t get the updates.

Not only does that mean they lose out on new features, they’ll also miss important security updates. That means that even if their pirated applications aren’t already filled with malware, they’re likely to be packed with security holes – which criminals will be more than happy to exploit.

The crackdown on pirated software among businesses owes a large part of its success to the very people who work for these organisations. Those who report the use of unlicensed software can receive a significant reward for their efforts. In the words of the BSA, “A reward of up to £10,000 is available for every report the BSA successfully concludes with a judgment or settlement. The reward is valued at 10% of the damages up to a maximum of £10,000.”

Even without the promise of cash, disgruntled employees could be more than willing to report infractions – if only for the satisfaction on getting one over on their bosses.

Ignorance Is No Excuse

Ignorantia legis neminem excusat – any lawyer could tell you that. Well, any lawyer who speaks Latin, anyway. It means ‘ignorance of the law excuses no one’, and it’s one of the central tenets of our legal system.

Bear that in mind if your business is found to have been running illegal copies of software without your knowledge. Perhaps the fines might be smaller, but ultimately it’s still the business that will be held responsible for employees running dodgy software in the workplace. 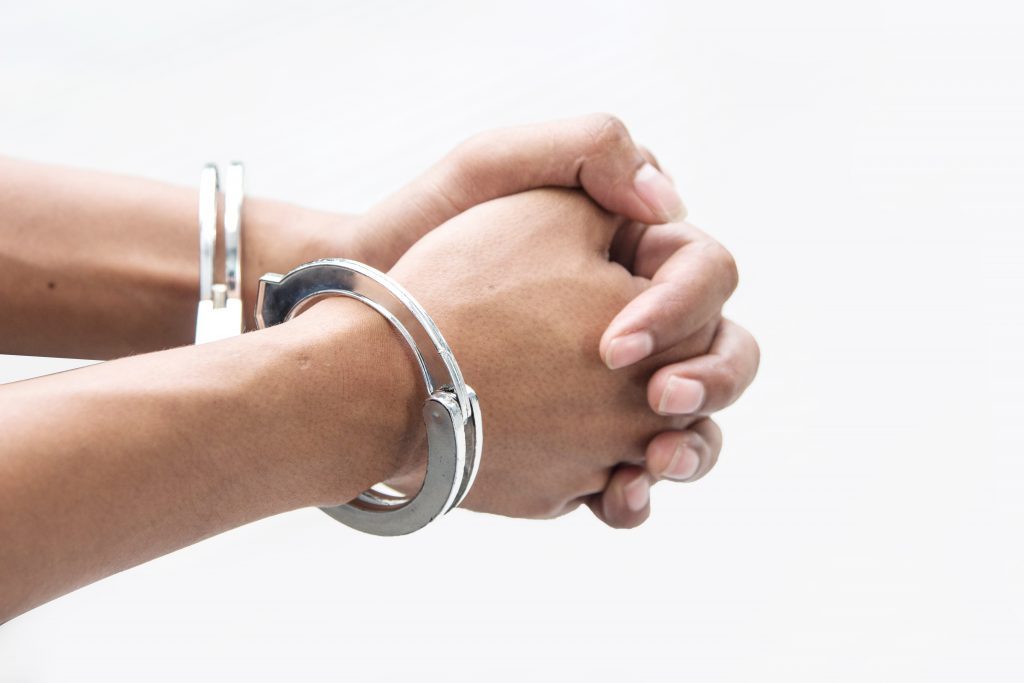 ^ "I thought I could get away with it, guv" is unlikely to be seen as a valid excuse for piracy

Fortunately, you can keep on top of this in a number of different ways. For a start, you can prevent employees installing software on work computers without administration rights. You can also prevent access to your computer network from computers that aren’t registered to your business. And if you’re still in doubt, you can run full software audits, to see exactly whose running what and if they’re licensed to do so.

If you’re in any doubt about the issues discussed here, call us on 0333 900 9050 or email info@tmb.co.uk. We can help you weed out illegal software being used in your business, and make sure everything is above board and optimised for your needs.