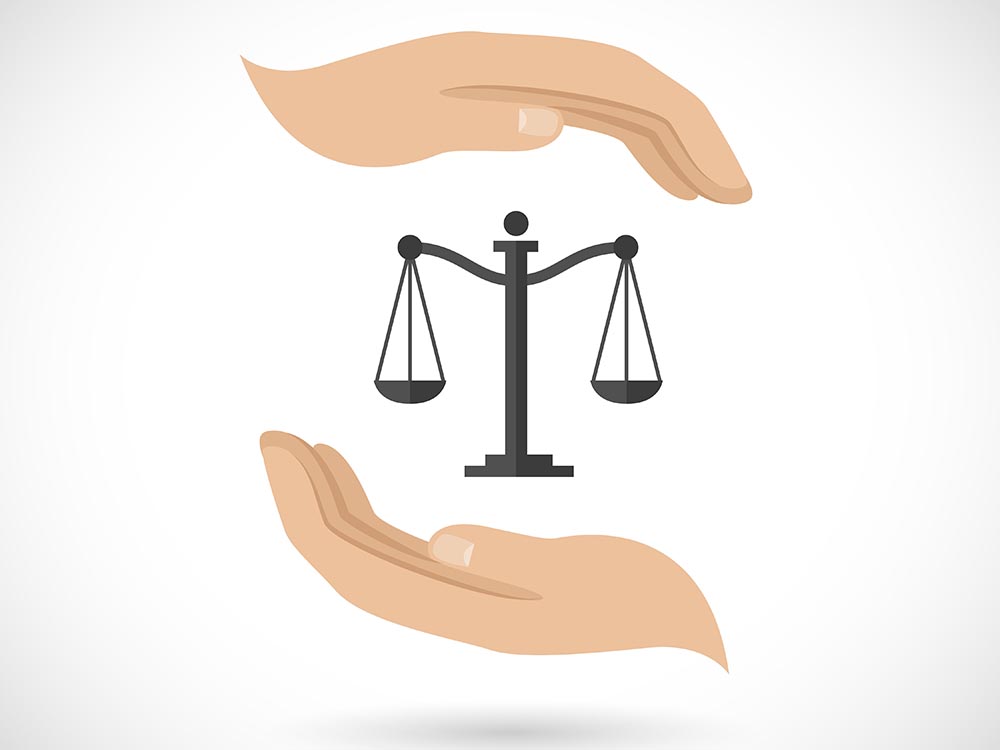 UK Businesses And Net Neutrality – Should You Be Worried?


As the future of the internet is decided in America, we look at what it could mean for businesses on this side of the pond

The USA is set to remove one of the founding principles of the internet – potentially creating a two-tier system that favours big companies. But what is the relationship between UK businesses and net neutrality, and is there anything to be worried about?

The idea of net neutrality is one that affects everyone who uses the internet, whether they own a business or not. Essentially, it’s what makes the net a level playing field. With net neutrality, internet service providers aren’t allowed to favour particular websites or online services, meaning they shouldn’t provide faster speeds to those who can pay more or block sites based purely on their own whims.

Take that away, and suddenly ISPs have the right to do things like create a two-tier system. If that happened, big companies could be charged to access the top speeds, while those that can’t afford this option would be left with slower websites than their wealthier competitors. And anyone who criticises the ISPs for doing this could simply be blocked, meaning their website could lose access to an audience of millions.

There are arguments in favour of this move, of course, and that’s why the US Federal Communications Commission (FCC) is expected to vote it through today. They, along with ISPs, feel that high-demand services like Netflix and YouTube should help to pay for the strain they put on the networks.

The fact that the FCC’s president, a member of the five-person board taking part in this vote, is an ex-employee of ISP Verizon has not been lost on protestors. But those protests are falling on deaf ears, because the vote is going through regardless. (Oh, and he’s also made a ‘funny’ video to mock his critics - classy.)

Voting With Your Feet

Of course, ISP customers could simply choose to move another ISP – one that promises not to abandon net neutrality. But as the BBC points out:

“The big players, Verizon, AT&T and Comcast, connect almost every American to the internet, but do so without significant overlap. In its most recent data (June 2016), the FCC determined that more than 50 million homes in the US had only one choice of internet provider if they wanted fast broadband, considered to be 25Mbps or above.”

Clearly, then, these ISPs could do whatever they want if net neutrality is dropped. Right now, they’re saying they won’t give preferential treatment to any sites or online service, but in the long run, that could change, and the internet might never be the same.

With all this happening in the US of A, you might wonder what relevance it has for businesses in Britain. For most organisations, particularly smaller ones, the consequences of these changes would be minimal – at least for now. Unless you also operate or sell in the US, you shouldn’t need to worry. As part of EU law, net neutrality is protected, and there’s nothing to suggest it won’t stay that way after Brexit.

However, America’s international influence is immense. Other nations tend to look to it as an example, and if the US does away with net neutrality, others might follow. So while, short term, everything is good concerning UK businesses and net neutrality, things could look much gloomier in the long term.

As we write, the vote is yet to happen. If it goes as expected, the FCC will choose to undo one of the very things that makes the internet special. After that, though, there could be appeals that delay these changes or even stop them completely. And if Trump loses the next election or is removed by, say, impeachment, the next administration could decide to undo any new regulation and thereby restore net neutrality.

Right now, it’s hard to say what will ultimately transpire, but for the foreseeable future, UK businesses and net neutrality remain hand in hand. What we don’t want is for the EU or post-Brexit Britain to reopen the book on net neutrality at a later date and look to America for inspiration.

If that happens, the internet as we know it could become a thing of the past.

Prev Previous 1.4 Billion Stolen Passwords Found On Dark Web Forum
Next Why Local IT Support Is Right For SMEs Next