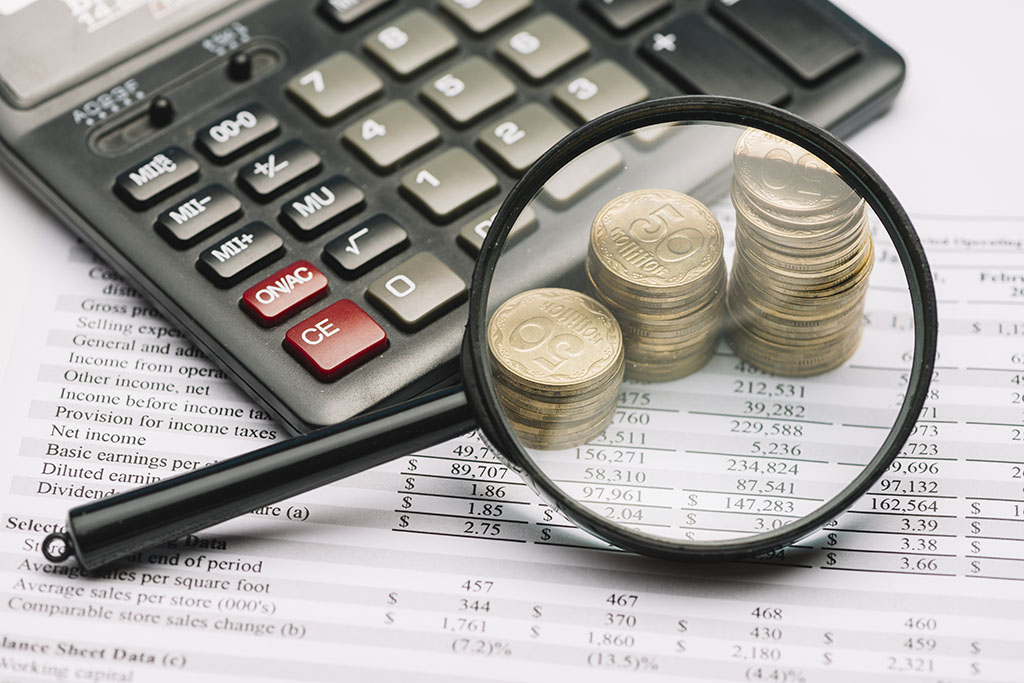 The Economic Affairs Committee has published a report looking at the Making Tax Digital for VAT scheme and its message is clear: delay its introduction by at least a year.

From 1st April 2019, Making Tax Digital for VAT will be compulsory for VAT-registered businesses with a taxable turnover above the VAT registration threshold of £85,000. Businesses will be required to keep digital records for VAT and file VAT returns digitally using compatible software (such as Pegasus Opera 3).

The report also reiterates past concerns that the benefits from going digital wouldn’t be all that great, writing that the committee remains “unconvinced” by claims from HMRC that the new system would make any significant differences to the tax gap by reducing submissions’ errors.

Within the details of the report, some of the specific concerns include the fact that 40% of affected businesses are still unaware of Making Tax Digital and that necessary accounting software decisions for businesses to prepare for the digital changes remains challenging for businesses.

Furthermore, the committee is clearly concerned about the true cost to small businesses, questioning HMRC’s assumptions for its analysis of those costs. The report writes that HMRC has “assumed that the programme will result in no additional accountancy fees, either during or after transition”, something which the committee states conflicts with evidence. As far as the committee is concerned, HMRC has not tried to correctly assess the true financial impact on the smallest businesses.

The committee’s report is fairly damning of its assessment of progress to date, and we’ll have to wait and see if the government will listen to its concerns.