How Hacking Has Become All Too Easy For Criminals


Roll up! Roll up! Come get your hacking tools!

How would you like to become a successful cyber criminal? With almost no technical ability, you could be ripping off unsuspecting individuals and businesses in next to no time. Whether you want ransomware, account hacking tools or viruses you can distribute for the sheer hell of it, everything you need is readily available if you know where to look and you’re willing to pay. Yes, with the right tools, cyber crime is easy!

Just one small caveat: if you get caught, you could be hit with a life sentence. But he who dares wins, right?

Not enticed? That’s not surprising really. In addition to the threat of increasingly lengthy prison sentences, most of us aren’t taken in by the lure of cyber crime, simply because we know it’s wrong. Sadly, not everyone is so scrupulous, and for anyone who’s willing, there’s no shortage of software tools that make cyber crime accessible.

Of course, nothing in life is free (unless you steal it), and that includes this software. Just as shady arms dealers are happy to sell guns to bank robbers rather than perform their own heists, the coders who create hacking programs make a living out of selling their tools to other criminals rather than hacking anyone directly (although they might do that too). These tools are then used to extort money from firms by encrypting their data, or to steal data, which is then sold on the black market. 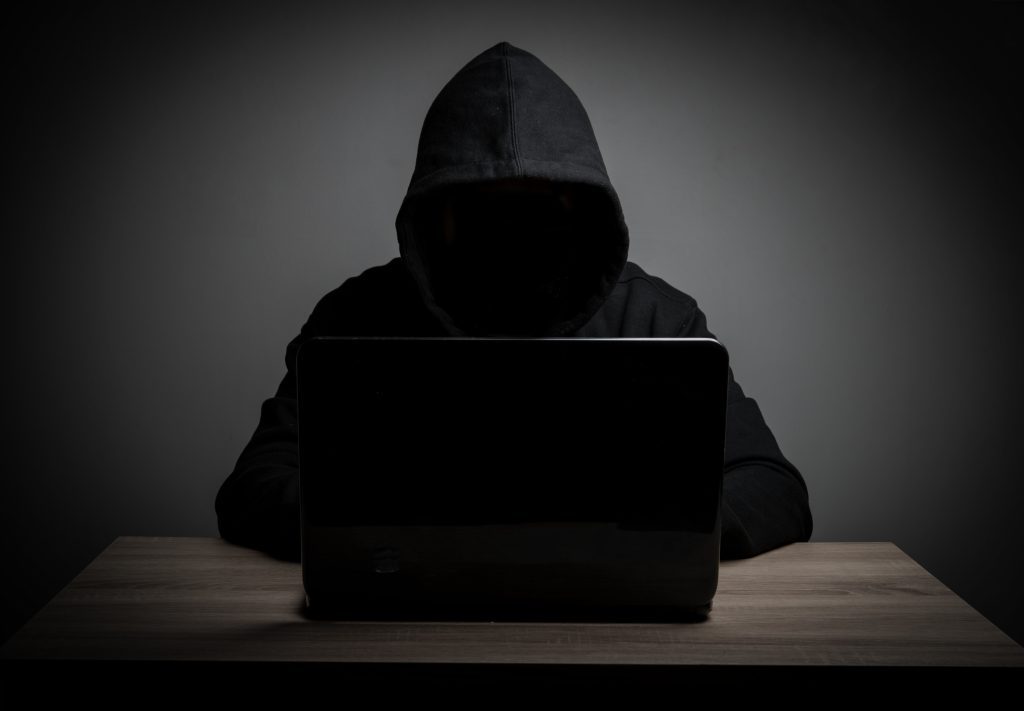 The people who hack businesses are often much less mysterious than might think.

It doesn’t end there. Just as we’re seeing in the UK’s housing market, those with the goods know that while selling something outright can be profitable, renting it is even better.

Yes, as strange as it may seem, malware-as-a-service is a reality of the modern world. Now, rather than having to pay one lump sum for hacking software, budding criminals can pay smaller, but more regular amounts to the coders. The coders, meanwhile, get a steady stream of long-term income, which encourages them to continue working on their criminal tools, making them more accessible and finding new ways to exploit weaknesses in cyber security.

In the face of such industriousness, it’s hardly surprising that the World Economic Forum, in its 2018 Global Risks Report, identified cyber crime as one of the top three threats to the world today. But is there anything you can do about it?

No, but also yes. You can’t stop cyber crime from happening, but what you can do is minimise the risk of it happening to you. Technical solutions like firewalls and antivirus play a part, as do training and education.

Even so, it only takes one crack for the whole dam to break. If one person in your business clicks on the wrong link or opens the wrong email attachment, all your hard work could be for nothing. There are ways to make that less likely, but it could still happen nonetheless.

Thankfully, if it does happen to you, you’ve always got your backups to restore from…

You have made backups, haven’t you?

How effective are your security measures? Find out with a free cyber security audit from TMB. Call us on 0333 900 9050 for more information.

Prev Previous Windows 10 Spring Creators Update: What’s New?
Next 5 Examples of Cyber Crime and the Cyber Criminals Who Got Caught Next