Why Cutting IT Costs Without Care Is Asking For Trouble


Technology is more than a necessary evil.

Was British Airways cutting IT costs in the months before a major data breach that saw 380,000 payment cards comprised? According to a memo leaked on the Register, BA was planning to outsource its cyber security to IBM - a move that was possibly motivated by financial reasons.

Responding to the memo, a security expert told the Register, “You don’t outsource something that is working well,” which suggests the airline may have been “struggling to get enough high-quality staff” or “wanted to cut costs”.

The latter seems likely, because Alex Cruz, the firm’s CEO, has a history of tightening the purse strings at BA. As well as cutting IT costs already, by moving tech jobs to India, he decreased legroom on some flights and did away with some free meals on planes  (although these were later restored). 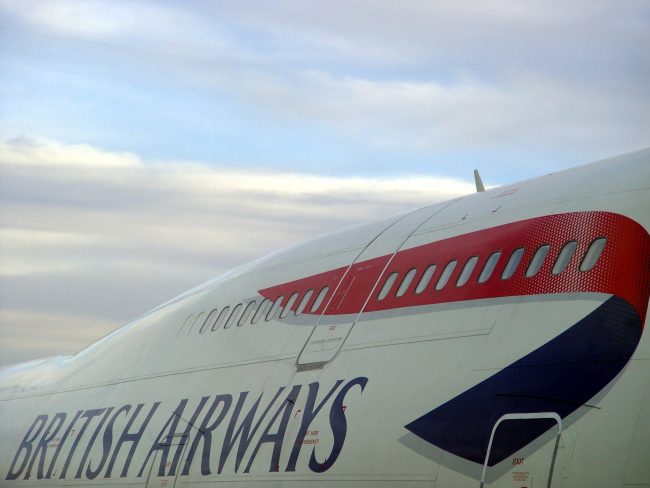 Did cost-cutting lead to BA's major IT problems?

However, the hugely embarrassing IT failure that occurred last year, which saw thousands of passengers stranded, was not the result of cutting IT costs, according to Cruz. Instead, it was said to have been caused by a power surge at a UK data centre.

But the GMB union, which protects the rights of aviation workers, felt differently:

“This could have all been avoided. BA in 2016 made hundreds of dedicated and loyal IT staff redundant and outsourced the work to India. BA have made substantial profits in for a number of years, and many viewed the company's actions as just plain greedy.”

If cutting IT costs was in any way to blame for the 2017 debacle, it would be even more unwise for Cruz to consider outsourcing cyber security as well. Sure, IBM is a big company with experience of managing major projects for multinational corporations, but the very idea that BA might have been looking to get it on the cheap is shocking if true.

Unfortunately, this attitude to cyber security isn’t uncommon among those who don’t really understand its importance. Bean counters like Cruz see it as just another box that needs ticking, so as long as they have something in place, they think they’ll be fine.

That, as BA’s misfortunes go to show, is not the case. Although outsourcing can be beneficial, particularly for smaller businesses, which may get access to technology and expertise that they might not be able to afford in-house, it shouldn’t be used only to save money without any consideration for its drawbacks. In fact, the same can be said for all IT costs: trying to save yourself a few quid today by doing things yourself or giving them to the cheapest company you can find can easily lead to much higher long-term costs, including a significant impact on your business’s reputation and future.

Of course, savings can be made if you know where to look, but if no one in your business has technical expertise, you shouldn't be cutting IT costs without first knowing what can go and what needs to stay.

If you need help assessing your IT needs, it may help to carry out an IT audit. TMB offers free IT audits, with no obligation to buy. Head to www.tmb.co.uk/free-it-audit to arrange a callback.