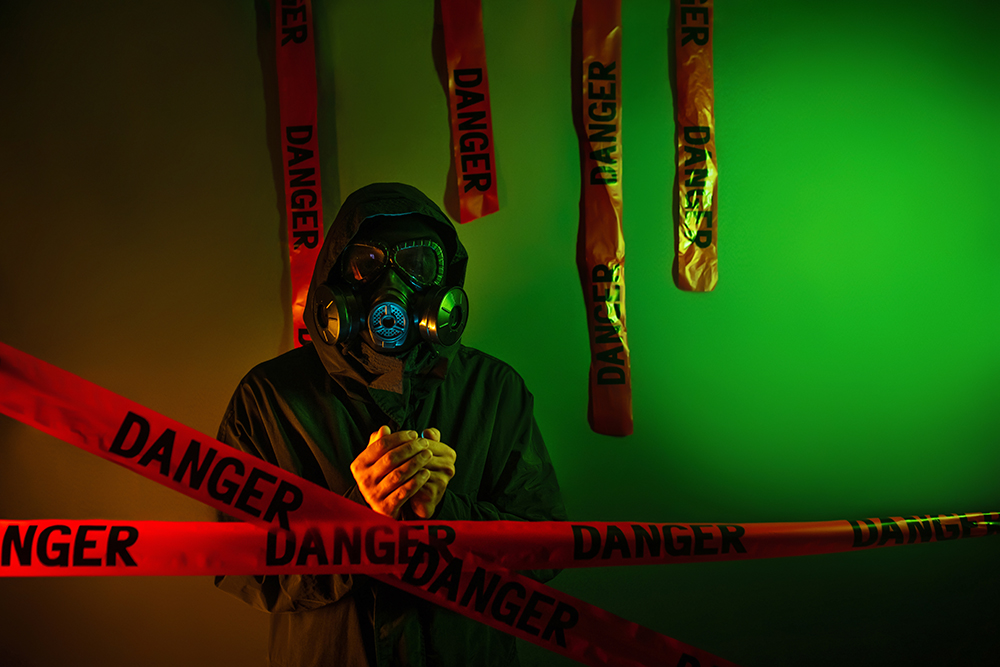 Fans of high-speed mobile internet connectivity might want to avoid moving to Brighton any time soon. This week, it was announced that the local council was scrapping plans to install three 5G masts, in response to protests from residents who claim the new technology is linked to radiation-related diseases such as cancer. Is there actually any truth to this accusation, though, or are fears about 5G health risks unfounded?

The main accusation levelled against 5G is that it causes damage to living cells and is linked to higher rates of cancer. And because 5G doesn’t travel as far, it is necessary to have more masts, which increases the risks.

Anti-5G groups like those in Brighton are quick to point out that the radiation emitted by 5G has a frequency that crosses over with microwaves  – yes, the same microwaves used to heat food. It's not hard to imagine how that might be bad for our health.

Speaking to the Daily Mail, one activist, John Kitson, claimed:

"Telecom companies, Public Health England, the World Health Organisation – they all say no adverse effects on human health have been established during use of existing 3G and 4G networks. But there have been thousands of peer-reviewed scientific papers which raise concerns. More than 250 scientists have urged the EU to halt the rollout of 5G because it means a huge increase in electromagnetic radio frequencies on top of the existing network."

Kitson is far from alone in his concern about this technology. The website RadiationHealthRisks.com, for example, details the alleged dangers of radio frequency (RF) radiation, including 5G. And there are fears that unfavourable research may have been buried by the technology industry, so it can release a product into market without testing its effects on our health.

5G Health Risks: The Case For The Defence

As you can imagine, those in the mobile communications industry are likely to look on 5G favourably, because they have a vested interest, so let’s not address their views here. Instead, let’s consider what other experts and groups have said about 5G, and how the science falls in favour of the defence.

First, and foremost, 5G is indeed a type of radiation. But so is FM radio, and so is visible light. Like it or not, radiation is unavoidable. Some of it is naturally occurring and some is manufactured. And, more to the point, some of it is harmful and some it most definitely is not.

Ultraviolet light, for example, can cause skin cancer, and X-rays and gamma rays can also be harmful. This kind of radiation is called ‘ionising radiation’. Mobile phone signals, like 5G, meanwhile, are non-ionising. Essentially, what that means is they're not powerful enough to cause damage to DNA or therefore lead to cancer.

What’s confusing is that microwaves are also non-ionising. It stands to reason if a microwave oven can cook a chicken, then a 5G phone could cook your head. But the big difference is power. A microwave oven outputs radiation at a much higher level than a 5G phone or mast. Yes, if phone masts emitted radiation with the power of microwave ovens, they would cook things, but they don’t come anywhere near that and haven’t been found to cause any kind of heating in living creatures. In fact, visible light has a frequency than both 5G and microwaves, and you could cook with visible light as well, if you had sufficiently powerful bulb. Indeed, that's how lasers work: they're high-powered light emitters.

It’s facts like these that lead experts like Dr David Robert Grimes to conclude "There is no reputable evidence that mobile phones or wireless networks have caused us health problem.”

While it’s important to consider the health implications of wireless technology, the consensus among the scientific community is that 5G doesn’t pose any danger to our health.

So what of the hundreds of experts who are supposed to have called for 5G to be delayed? It’s difficult to say for sure, but it’s interesting that a similar claim was made by EU election candidate Tomislav Lukanić, who said, “”The unregulated system now wants to upgrade to the 5G network, though more than 200 scientists from 40 countries appealed to the UN and the World Health Organization to wait for it to be introduced.” His statement on the subject was later classed as ‘Mostly false’ by fact-checking site eufactcheck.eu.

It’s also worth noting that similar concerns were raised about other wireless technologies, including 4G and Wi-Fi. To this day, some people claim to be allergic to Wi-Fi and similar radiation, which is symptomatic of a condition known as electromagnetic hypersensitivity (EHS). Netflix subscribers may recognise this as the condition suffered by Chuck in the Breaking Bad spin-off Better Call Saul.

Could it be that 5G would pose a risk only to these people? Probably not, because it is not recognised as a real medical condition. In fact, according to the World Health Organisation, “The majority of studies indicate that EHS individuals cannot detect EMF [electromagnetic field] exposure any more accurately than non-EHS individuals. Well controlled and conducted double-blind studies have shown that symptoms were not correlated with EMF exposure.”

Taking all the evidence into account, it seems unlikely that 5G is a health risk. Maybe new evidence will emerge at some point to effectively counter that position, but based on what we know, this position isn't likely to change any time soon.