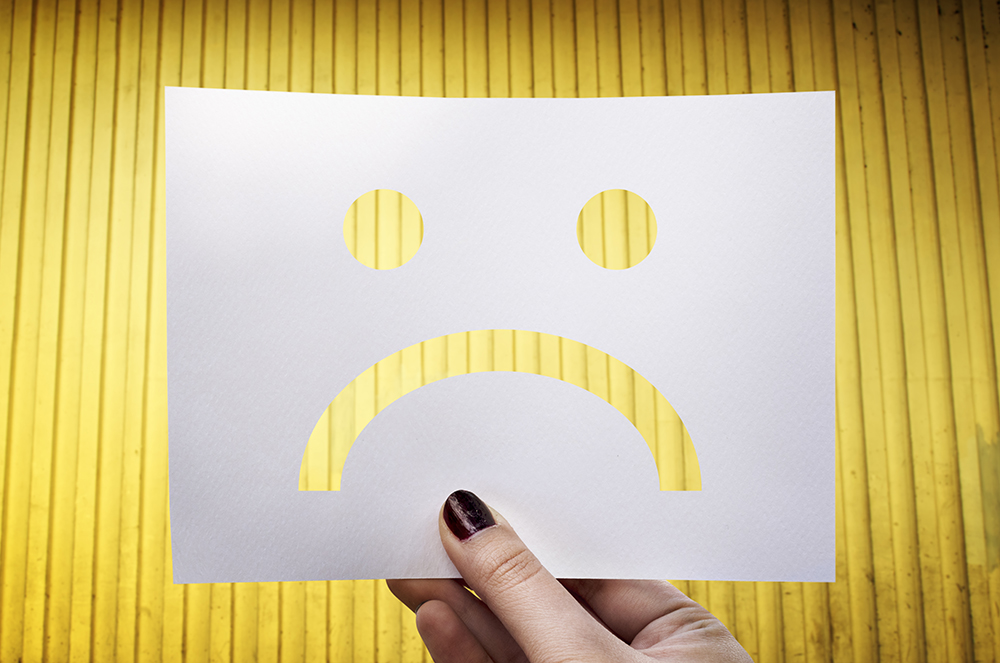 5 Cool Technologies That Never Took Off

The graveyard of history is littered with technology products that failed because they were awful. Like the Nintendo Virtual Boy, an early virtual reality console with terrible graphics and a tendency to give users headaches. Or the Samsung Galaxy Note 7, with its tendency to explode and catch fire.

But not all failed tech products are bad. In fact, they can actually be pretty cool but, for one reason or another, they just don’t make it. Here, we tip our hats to five technologies and products

The idea of the OQO series of ultra-mobile PCs was great: they were pocket-sized computers, which ran a full version of Windows, and came complete with a slide-out QWERTY keyboard. With their full-colour screens, wireless access and decent performance, they were positively received by critics (although early models suffered from sluggish performance).

The first OQO came out in 2004, but by 2009, the business was in trouble. At CES 2009, it unveiled the OQO Model 2+, but the device never shipped, due to financial difficulties at OQO. By April 2009, it had gone out of business completely.

As well as being expensive, OQOs sat in an awkward position between smartphones and laptops – and that was ultimately reflected in the sales. They were innovative for sure, but with OQOs simply weren’t compelling enough to succeed. 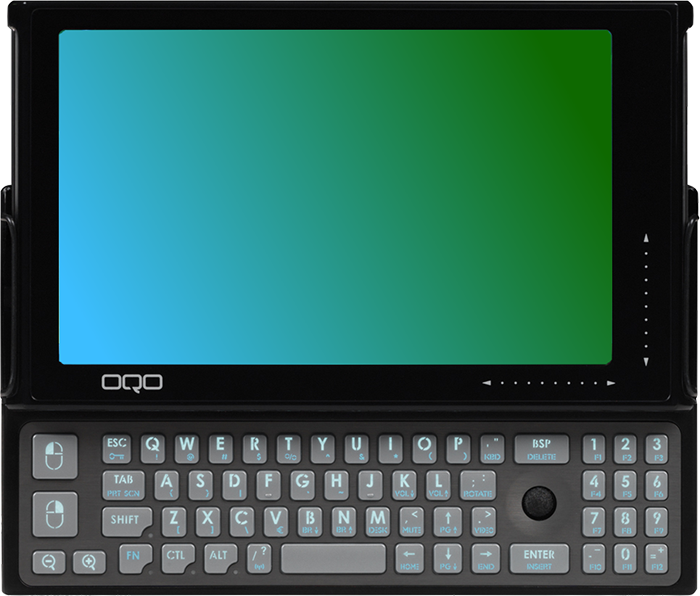 It’s perhaps a bit unfair to say 3D printing has failed, but it certainly hasn’t lived up to its early hype. A few years ago, there was a huge boom in consumer-level 3D printers, but as the hype fell away, so did the sales. Printers are still freely available to buy, and growth in the industry is speeding up again, but we’re far from the ‘3D printer in every home and business’ reality many were expecting. It’s worth pointing out, though, that 3D printing has been around for decades in some industries and is still going strong.

Quite simply, people overestimated the public’s desire or need to print solid objects. Technology enthusiasts bought 3D printers, but for regular consumers and small business owners, it’s proven too unwieldy and expensive to be worth it.

Around ten years ago, French company Leyio released a storage device with some neat tricks up its sleeve. The Leyio, with its 16GB of flash memory, was small enough to slip into a pocket, featured a full-colour display, and it came in a variety of bright colours. It even had a fingerprint reader so users could lock access using their biometric data.

But what made it really stand out were the sharing features. As well as a detachable 2GB USB drive, and USB interface for direct mounting on a PC, users could share files with other Leyio owners simply by holding the device in one and flicking their wrist. 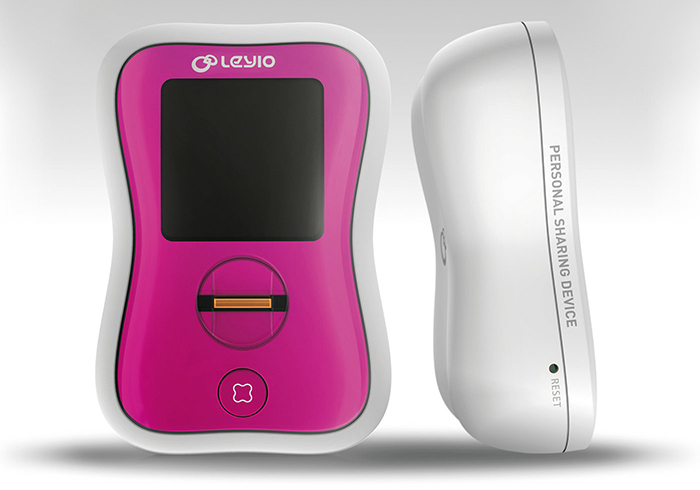 ^ The Leyio allowed users to 'flick' files to each other

The usefulness of the Leyio was entirely dependent on other people having them. Without that, it was just a very expensive flash drive (£130 for the 16GB version and £99 for the later 8GB release).

Also, as a way of sharing files, flicking your wrist might seem fun and funky, but you could just as easily send someone a copy from your PC or mobile phone.

Fast forward a few years, and no one is making 3D displays anymore, and there are no more 3D TV stations.

It simply wasn’t good enough. Despite the high costs, these products were based on simple stereographic 3D, where a slightly different image is presented to each eye to simulate three dimensions – a technology that was invented nearly 200 years ago.

Not only did it not look that good, it gave many viewers headaches – not exactly an attractive prospect for consumers. So while it might have seemed cool at first, once the novelty wore off, it didn’t really have a future.

Microsoft has had a few attempts at cracking the mobile operating system market. Way back at the turn of the century, there was Pocket PC 2000, which was superseded by Windows Mobile. Then came Windows Phone in 2010, bringing with it the familiar tile-based interface that is still used with Windows 10 Mobile.

But as of December 2019, Windows 10 Mobile will be no more. On that date, Microsoft will end support for the beleaguered OS, and users are recommended to switch to either Android or iOS.

To begin with, Microsoft came late to the party. Although it had been working on mobile operating systems for years, it took too long to respond to Apple’s iOS, while Google was already blazing a trail with Android.

Despite being a perfectly capable and efficient operating system, poor support from app developers and weak sales eventually led to its demise.

Prev Previous What Are The Risks Of Ignoring A Disaster Recovery Plan?
Next Is Someone Spying On You Through Your Mobile Phone Calls? Next