The 3-2-1 Rule: Backups That Could Help Avoid Disaster


Can you really secure your business data in three steps?

Creating backups doesn’t have to be complicated or painful, but it does need to be effective. That’s why at TMB, we recommend using what’s known as the 3-2-1 rule to guide your backup routines. It’s straightforward, easy to remember and it insures against data loss in multiple ways.

1. Have at least three copies of your data
2. Store your data in two different media
3. Keep at least one backup off site

Let’s look at these in more detail.

Step 1: Have Three Copies Of Data

In addition to your original copy, you should have at least two backups. Of course, if you have more than that, then even better.

Instead, use a different media type, such as external drives, USB flash disks, network attached storage or cloud backups. 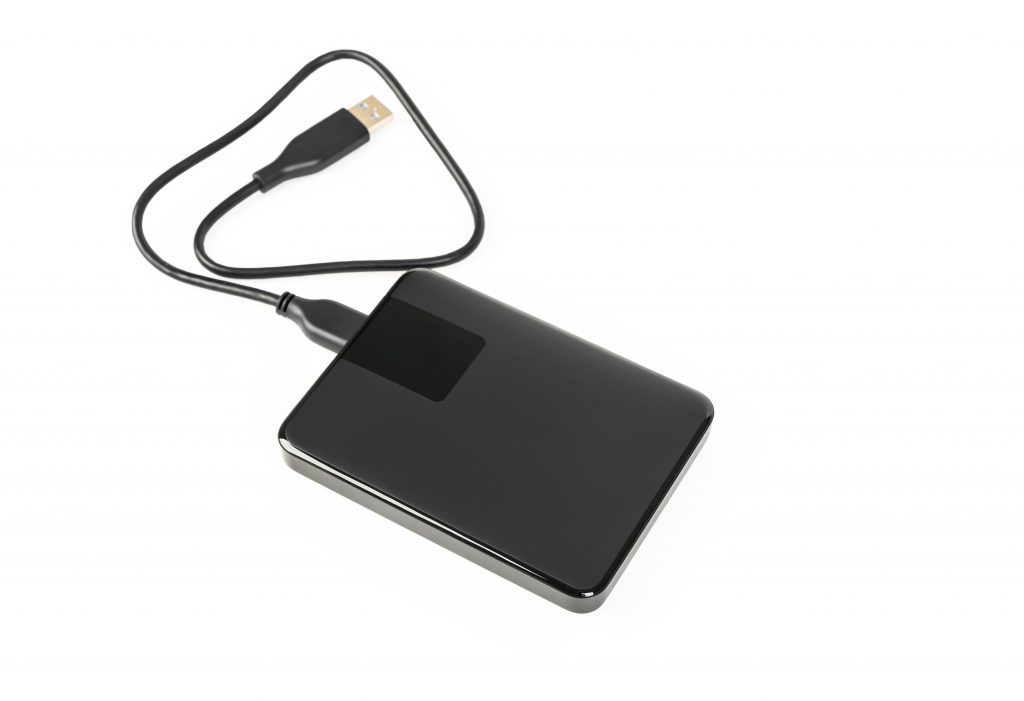 You could have hundreds of backups stored on multiple media types, but if they’re all stored on your premises, they’d be useless in the event of fire or flood.

To complete your 3-2-1 backup routine, you should also store at least one copy off site. This could be to a cloud-based backup service or you could take, say, an external hard drive home at the end of each night.

There are many different ways to adhere to the 3-2-1 rule, but this is the method we recommend for our customers:

2. Back up to TMB’s cloud server

3. Back up to multiple, rotated USB drives

That might sound like a lot of work, but it’s not. Veeam, the backup solution we use, automates nearly all of this. All the customer has to do is plug in one of five USB drives (one for each working day), and Veeam will automatically create the backup. This should then be taken off site at the end of the day – simply take it home with you or nominate someone to complete that task. The NAS and cloud backups are automatically taken care of by Veeam.

By following this methodology, our customers can more than meet the conditions of the 3-2-1 rule. As well as three up-to-date backups, they’ll have multiple slightly older backups on their USB drives. What’s more, all the USB backups are offline; they’re not connected to the rest of the network or to the internet. That means they’re not vulnerable to online attacks.

It’s also important to release that Veeam encrypts your backups. If someone hacked your cloud backup or stole one of your backup hard drives, they wouldn’t be able to read the data.

Of course, you don’t have to use Veeam or even TMB to follow the 3-2-1 rule (although obviously, we’d like it if you did). This is just what we use, and what works for us and our customers. The important thing to realise is that not only do you need to make backups; you need to make several backups, and you should keep some of them separated from the others.

By following the 3-2-1 rule, you’ll greatly increase your protection against data loss. You might have to spend a bit to make it happen, but ultimately, it’s more than worth the cost.

Prev Previous How Important Is Cyber Security At Christmas?
Next Meltdown And Spectre - The Computer Flaws That Affect Practically Everyone Next