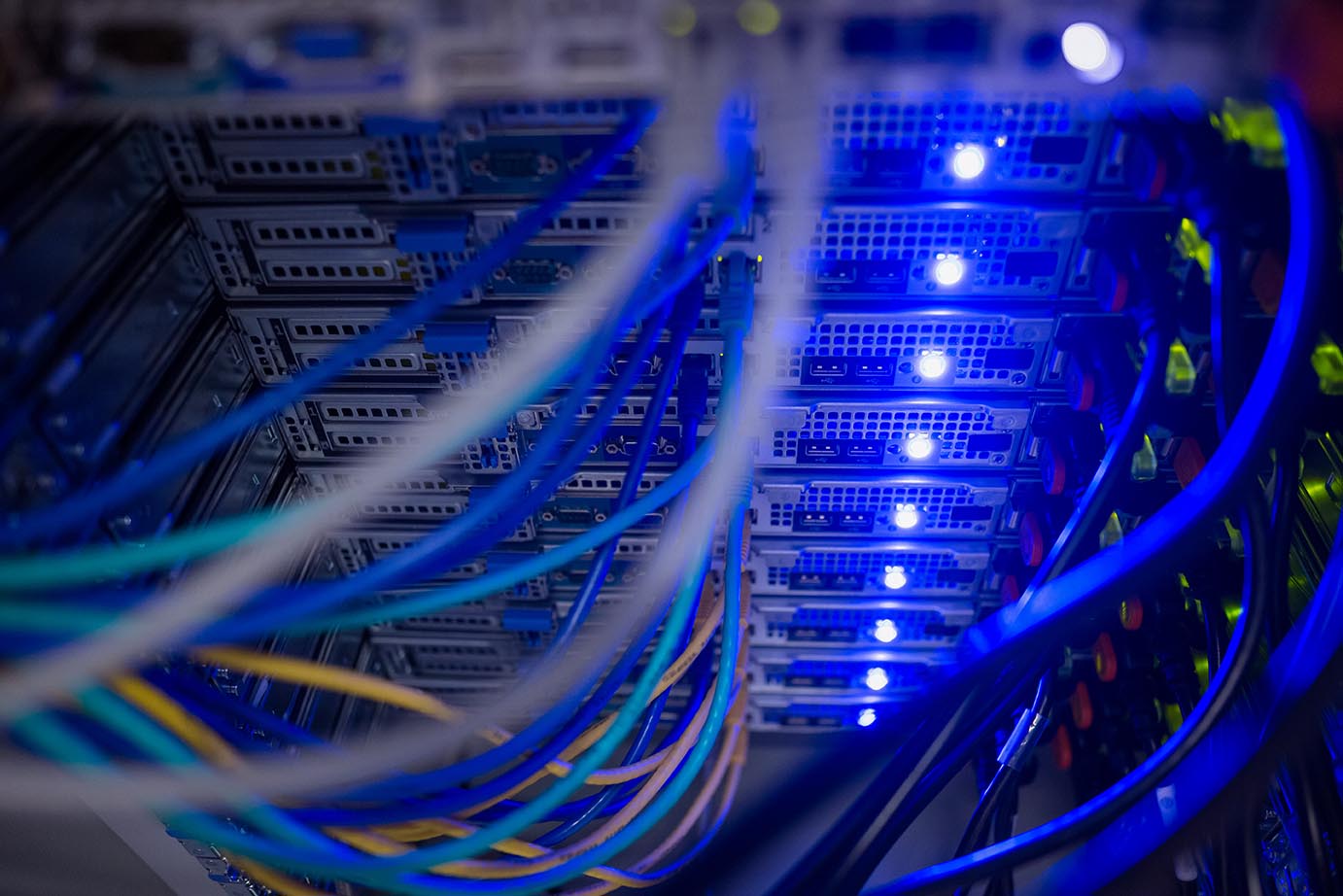 Time is running out if you're still running old server software.

There are now only about three months until Windows SQL Server 2008/2008 R2 reaches end of life. Already in an extended support phase, it will no longer receive any more updates, including security patches, so businesses that haven’t already upgraded or found an alternative solution should look to do so as soon as possible.

So what are your options if you’re running a server on one of these operating systems?

Without going into the ins and outs of it, the 2019 version, as you would expect, also has new features that aren’t present in the 2016 edition. If your plan is to upgrade your server software, then Windows Server 2019 is probably the best choice.

If you have no pressing need for an on-premise server, then it makes sense to consider migrating to Microsoft’s cloud solution, Azure. By moving your existing Windows servers to Azure, you can continue using your existing licences, and you’ll get an extra three years of extended security updates before you need to upgrade.

Your server will, of course, be running in a virtual machine, but Microsoft is offering substantial discounts on those if you have Windows Server licences. Also, you won’t need to buy or maintain an on-premise server, and you can quickly scale up without having to acquire new hardware.

You might also want to run a hybrid cloud, keeping some of your IT resources on site, while moving others into the cloud.

There are numerous factors to consider when choosing any IT solution. How much will it cost you? How easy is it to deploy? What will it cost to set up and maintain? Who will look after it?

Ultimately, it’s these kind of questions you’ll need to answer before you can make an informed choice about where to go next after Windows Server 2008 or SQL Server 2008. For some businesses, staying on premise might make perfect sense, but for others, it could be not only more expensive but could also mean missing out on valuable features.

If you’re at all unsure about what to do, please get in touch with us to discuss your options. As a Microsoft Gold Partner, we have the knowledge and experience to guide your business in the right direction.

Prev Previous Google+ Is No More, But So What?
Next Weak Cyber Security At Universities Is Putting Data At Risk Next