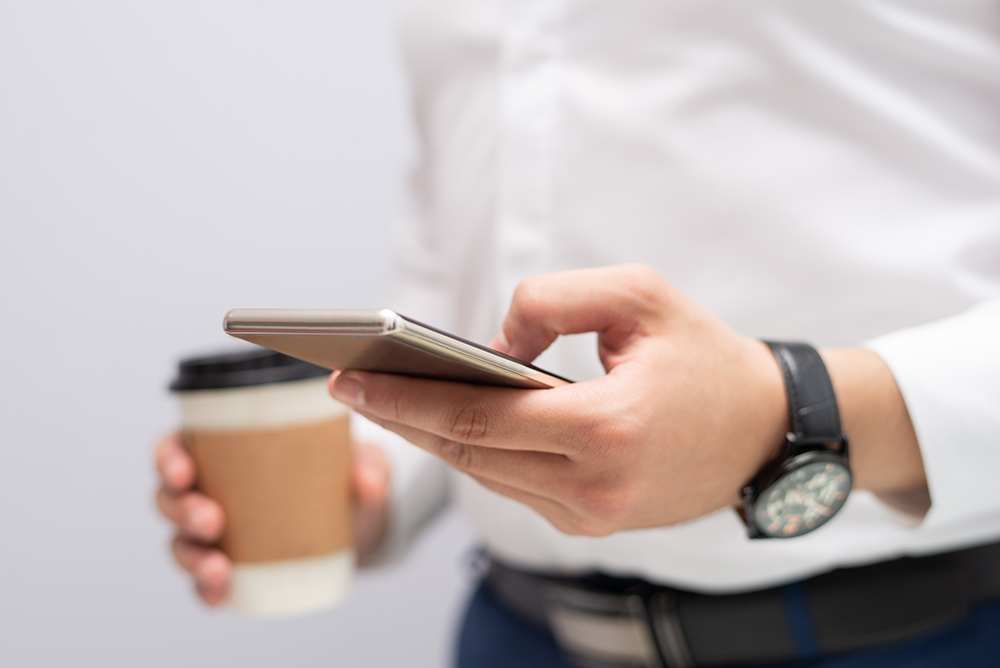 If you’re lucky enough to be able to choose your own work phone or if you’re buying for someone else in your organisation, then you’ll no doubt want to know which is the best phone for business. But the truth is it barely matters, and it’s likely the one you already own is more than good enough.

There are tons of articles on the web, all trying to pinpoint the best phone for business, but they don’t really read much different to stories about the best consumer devices. Brands like Samsung, Apple, Huawei and Google dominate top tens lists of business phones, just as they do with lists of consumer handsets.

It wasn't always like that. There was a time when no serious businessperson would be seen without a BlackBerry. Even when the iPhone and other touchscreen smartphones arrived, they weren’t initially seen as being suitable for serious business.

But oh, how things have changed. 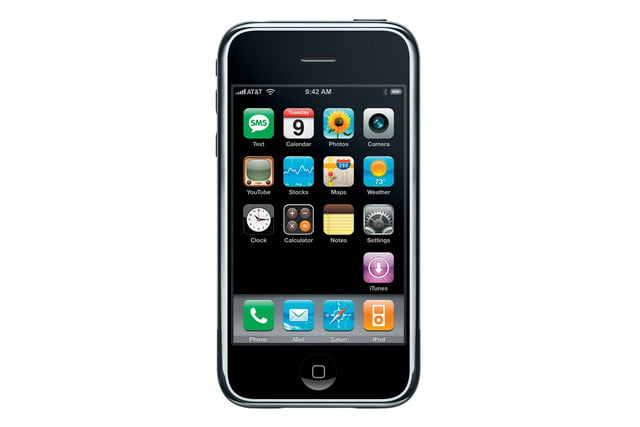 ^ The original iPhone changed everything

Now that Microsoft has decided to call time on Windows 10 Mobile, the successor to Windows Phone, and BlackBerry has moved to Android, your options today will likely be an iPhone or an Android phone. And chances are you already own one of those.

The fact is almost any modern mid-range or high-end smartphone will be just fine for business. All the apps you need should be available for both iOS and Android, and even relatively cheap devices offer good performance. What’s more, device management solutions like Microsoft Intune make it easy to use personal devices at work in a way that’s secure but which compartmentalises company data from your own. 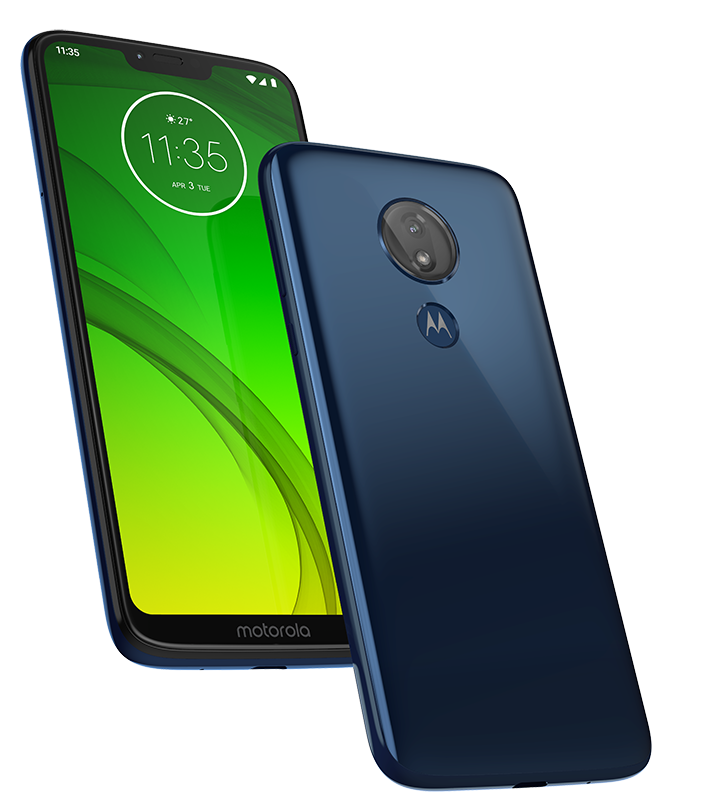 Assuming you want a separate device for work, though, you can just pick one as you would for personal use – as long as you don’t need or want a particular feature, like a stylus or physical keyboard, that only comes with certain handsets. In most cases, people just want to access their emails, make calls and use their Office 365 apps; you don’t need a specialist business device for that.

If you do want a stylus, then your best is a Samsung Galaxy Note 8 or 9 – or the 10, if you’re willing to wait for it to be released.

^ It's a couple of years old, but the Samsung Galaxy 8 is still a great phone

For phones with full qwerty keyboards, BlackBerry remains the best choice, with a range of handsets that include the Key2 and Priv

If you don't have any such requirements, just pick a phone you like and which suits your budget, or simply use the one you already own.

Can you account for all the mobile devices on your network? If not, you cyber security could be compromised. Contact TMB to find out how our device management services can help.

Prev Previous 7 Cyber Security Myths Debunked - With Free Infographic
Next Is Your Business Data On The Dark Web? Next