Thinking about getting MacBooks and Chromebooks for your business? Be careful, or you might be replacing them sooner than you want.

Both MacBooks and Chromebooks have grown in popularity in recent years, but the way they reach end of life could be a major drawback for businesses – particularly smaller organisations with limited budgets.

Many businesses these days prefer to give their employees laptops instead of desktop PCs. They’re light, they allow for mobile working, they can be taken into meetings and they make hot-desking a possibility too.

In most cases, these laptops will run on a version of Microsoft Windows, with Windows 10 being the most recent version, but businesses might also be tempted to look at MacBooks and Chromebooks instead. Each platform has its pros and cons, of course. MacBooks are premium devices, and they look great, but they’re also expensive; if you have to buy hundreds of them, your costs will skyrocket. Chromebooks, meanwhile, are generally much cheaper than other laptops but they’re much more limited in what they can do.

There are many other factors to consider, both good and bad, but there's one in particular that we're focused on here: their respective end-of-life policies. With both MacBooks and Chromebooks, the makers of the operating systems they run can drop support for them, rendering them obsolete. That isn’t the case with Windows laptops, though – at least not yet.

If you buy a newly released Chromebook today, you get will get Chrome OS updates for six and a half years. Beyond that, it will no longer be supported, meaning no more new features and no security patches. Worst of all, that decision is entirely up to Google.

MacBook users have it better, but there are no guarantees. There is no official policy for how long Apple will support its computers, but currently a MacBook from 2012, for example, is still supported with the latest versions of MacOS. A 2011 MacBook, however, is considered by Apple to obsolete, so it no longer supported.

In comparison, Windows users have a much easier time of it. Microsoft is far less controlling about the hardware that Windows works with. It won’t make your computers obsolete, and if you want to install Windows 10 on a PC that’s currently running Windows Vista, you can. There’s no guarantee it will work or that it will be a reliable experience, but it’s entirely up to you.

The major difference is that for Microsoft Windows is the product. It sells licences to consumers and businesses, and it doesn’t interfere in what hardware they choose to run that software on.

Apple does something different. All its operating systems are free, but they only run on Apple devices (officially, at least), so the product is the computer.

With ChromeOS, manufacturers may pay Google some licensing fees, but that’s not where the firm makes its money. For Google, it’s just another way to get user data, which it sells to advertisers. Chromebooks rely on the Chrome web browser and they’re pretty useless unless you sign up for a Google account. Google owns all of this, and it can collect huge amounts of data this way.

Both Google and Apple are directly involved in deciding which devices will continue to be supported. For them, that means having to test their operating systems and their updates on every supported device. Clearly, it's not practical to support every MacBook or Chromebook ever made, so older device have to be cut off every now and then. On the plus side, users know that as long as their hardware is supported, new versions of the MacOS and ChromeOS will work, because they've been tested (at least that's the theory; things can and do go wrong). 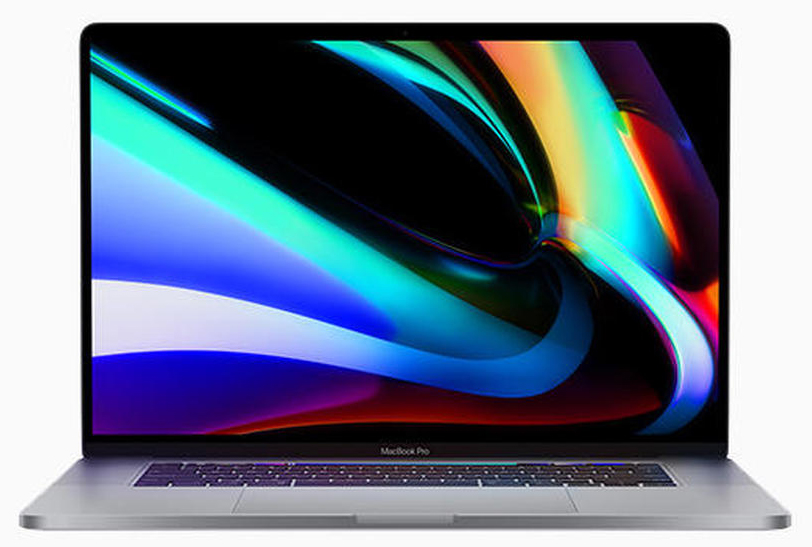 ^ MacBooks are well built, and they hold their value, but they're also more expensive than comparable Windows laptops

This isn’t the case with Windows PCs and laptops. Microsoft tests its operating systems on many, many different devices and PC components, but it can't possibly test them all. There are, therefore, no guarantees that your hardware will be supported. However, that also means it won't declare any hardware to be end of life – it’s up to the user or business to decide when they want to replace their old machines.

Could that change in future? Perhaps. With Windows 10 being the ‘final’ version of the operating system, Microsoft no longer has the luxury of charging consumers and businesses for a major new version every few years. So it has to make its money in a different way. Firstly, although it initially gave Windows 10 away for free, that was a time-limited offer, and it now charges a licence fee for each new copy of Windows 10. But with no Windows 11 planned, that’s a one-time deal. After that, the only new licences Microsoft will sell is when people or businesses buy new computers.

That might, perhaps, encourage it to adopt the Apple/Google approach of making older devices obsolete. However, it’s not quite that simple. Microsoft also makes money from Office 365 subscriptions, enterprise support, apps from the Microsoft Store, search revenue from Windows’ built-in Bing-based search, OneDrive subscriptions, advertising and other things that are also tied up with Windows.

This is why it doesn’t need to release major new versions of Windows or aggressively push the sales of new computers. Microsoft has found other ways to profit from having the most popular desktop and laptop operating system in the world, so if consumers and businesses hold on to their hardware for a few more years than is ideal, it’s not a massive problem.

Who Cares About End-Of-Life Hardware?

As it happens, most businesses replace their computers every so often anyway – between three and five years is typical. Bearing that in mind, the end-of-life policies that affect MacBooks and Chromebooks aren’t something to worry about, as long as you have the budget to refresh your hardware before it is no longer supported.

Of course, if you don't have that budget, then you might be more concerned. The six-and-a-half-year support period of Chromebooks might be too short for some small businesses, especially if they bought their devices somewhere in the middle of that time, because the clock is ticking as soon as Chromebook models are first released. By the time you buy one, it might only have a couple of years left before it no longer receives important updates, including security patches. 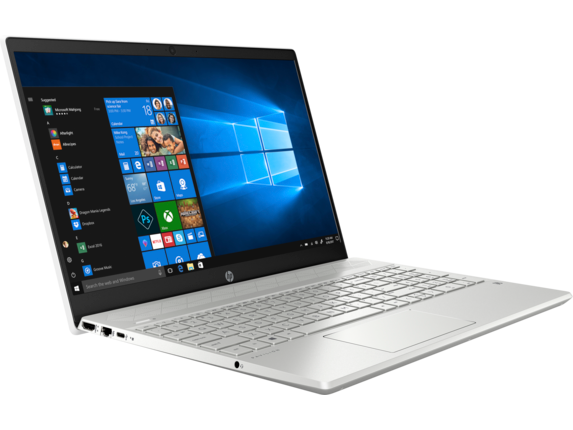 ^ With Windows, the user, not the maker of the operating system, decides when it's time for a new laptop,

The same applies to MacBooks but to a much lesser extent. It's only likely to be a problem if you buy very old models, which most businesses won't.

In any case, before you go out and buy a bunch of cheap Chromebooks for your staff, think carefully about when they were released and how soon you’ll have to replace them. To a lesser degree, do the same with MacBooks. And if in doubt, stick with Windows 10. Among its many other advantages, you know your access to updates isn’t going to be cut off while your hardware is still ticking along just fine.

Confused by tech jargon? Just want IT that works, without having to worry about how it works? Download our free IT Jargon Buster and find out what it all means.

And if you need help with your own IT solutions, fill our contact form and let us know what you're looking for.

Prev Previous Cybersecurity For Charities: Why Does It Matter?
Next Why Free Payroll Software Probably Isn’t Right For Your Business Next