9 Tech Trends That Could Be Massive For Small Businesses


New technology matters to small and medium businesses just as much as it does to massive corporations. To help you stay ahead of the curve, we’ve identified some major tech coming your way.

How do you choose the right technology for small businesses? For SMEs, the latest, greatest technology can be an expense that’s hard to justify. Indeed, get your security right and install a solid IT backbone, and you don’t necessarily need flash gadgets to help your business.

But there are some newer technologies that all businesses should be aware of. Not only could some of these become increasingly mainstream, they should also become far more affordable. Whether that will make them worth buying into remains be seen, of course, but it never hurts to be prepared.

Although associated largely with gaming, both augmented reality and virtual reality have huge potential for business too. Forecasts from Cisco suggest that demand for both technologies will grow over the next five years, but AR has already shown greater uptake in industrial settings, and we’d wager that’s likely to continue.

While VR could be useful for virtual tours and demonstrations, the need for customers to wear a headset probably makes it too inconvenient and costly for most small businesses.

AR, meanwhile, offers a wealth of possibilities, including interactive maps and information overlays. Best of all, it can be achieved with a smartphone – something most customers will have in their pockets already.

The Internet Of Things

Put simply, the Internet of Things (IoT) refers to internet-connected objects that aren’t computers – think household appliances, vehicles and so on. The potential benefits for business are seemingly limitless.

Take smart fridges, for example. Not only could they tell food sellers when they need additional stock or when expiry dates are approaching, if the public have them at home, they could also influence buying habits.

Sensors will also play a major role in IoT applications. Using these, businesses can track all kinds of behaviour about their customers, including where they are, what things they’re touching and how they interact with their environment.

The world is running out IP addresses, the unique numerical identifiers that are central to the workings of the internet. The good news is that the current system, IPv4, already has a replacement: IPv6. This allows for far more unique IP addresses than its predecessor – around 340 undecillion (the exact number is a lot more ridiculous).

Already a significant player in modern business, artificial intelligence is expected to continue strengthening its position. The potential ramifications are numerous and wide-reaching, but one that stands out is automation. Tasks that were once designated to staff members could be given to computers, which will leave all firms, including small businesses, with a dilemma to face: do they trim their staff numbers or reassign them to different tasks or departments? 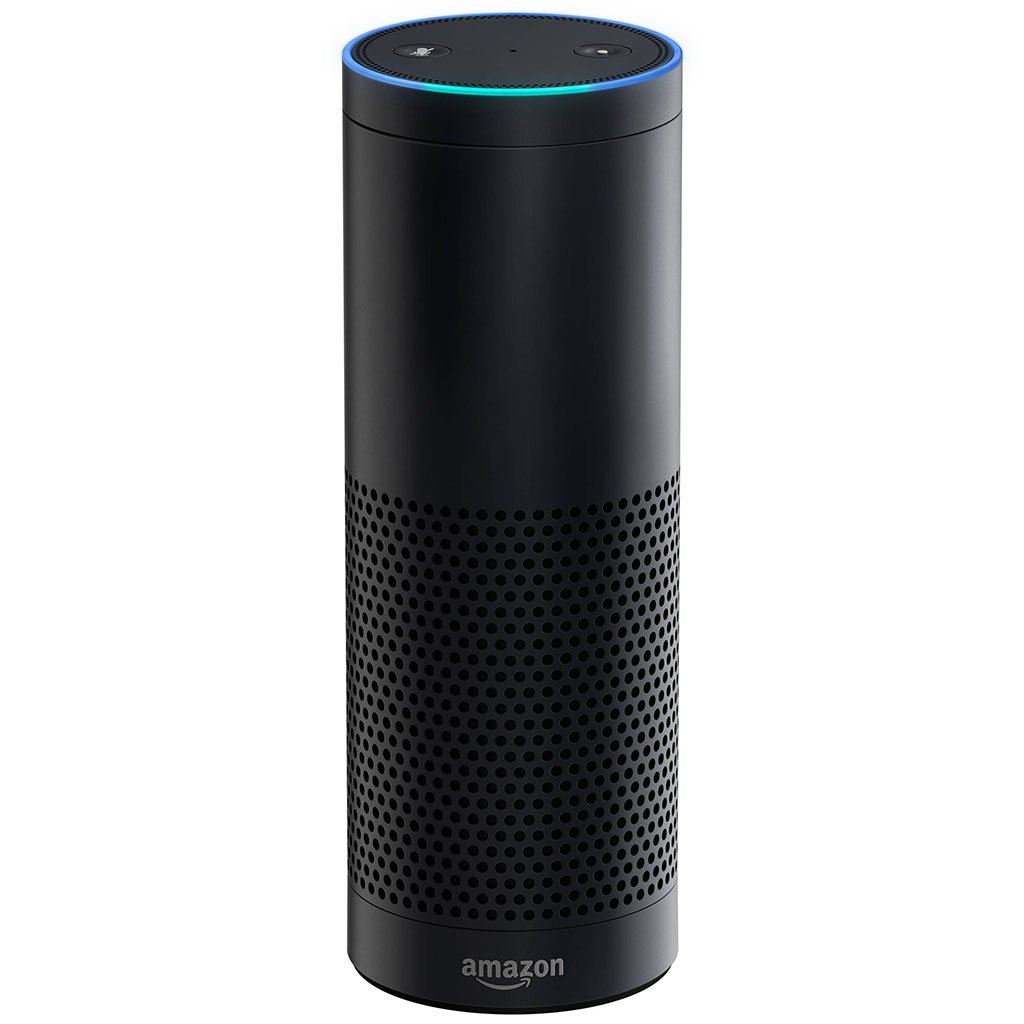 With products like the Amazon Echo, voice control is finally going mainstream

For many years the preserve of science-fiction films, controlling computers by talking to them is now very much a reality. Indeed, not only is it possible, it’s actually popular, as the success of digital assistants like Alexa, Siri, Cortana and Google Assistant prove.

If this trend continues as it has, then SMEs should sit up and take notice. Customers who are used to asking for machines for information may want to do the same when they visit your place of business. Long term, they might even grow to expect it.

Although wearable technology hasn’t taken the world by storm in quite the way it was expected to, tech analyst Gartner still expects sales to grow. Oddly, the vast majority of its predicted numbers are for Bluetooth headsets, but it also predicts growth in smartwatch and head-mounted display sales.

The potential applications for business include improved employee productivity and communication, as well customer interaction and tracking. 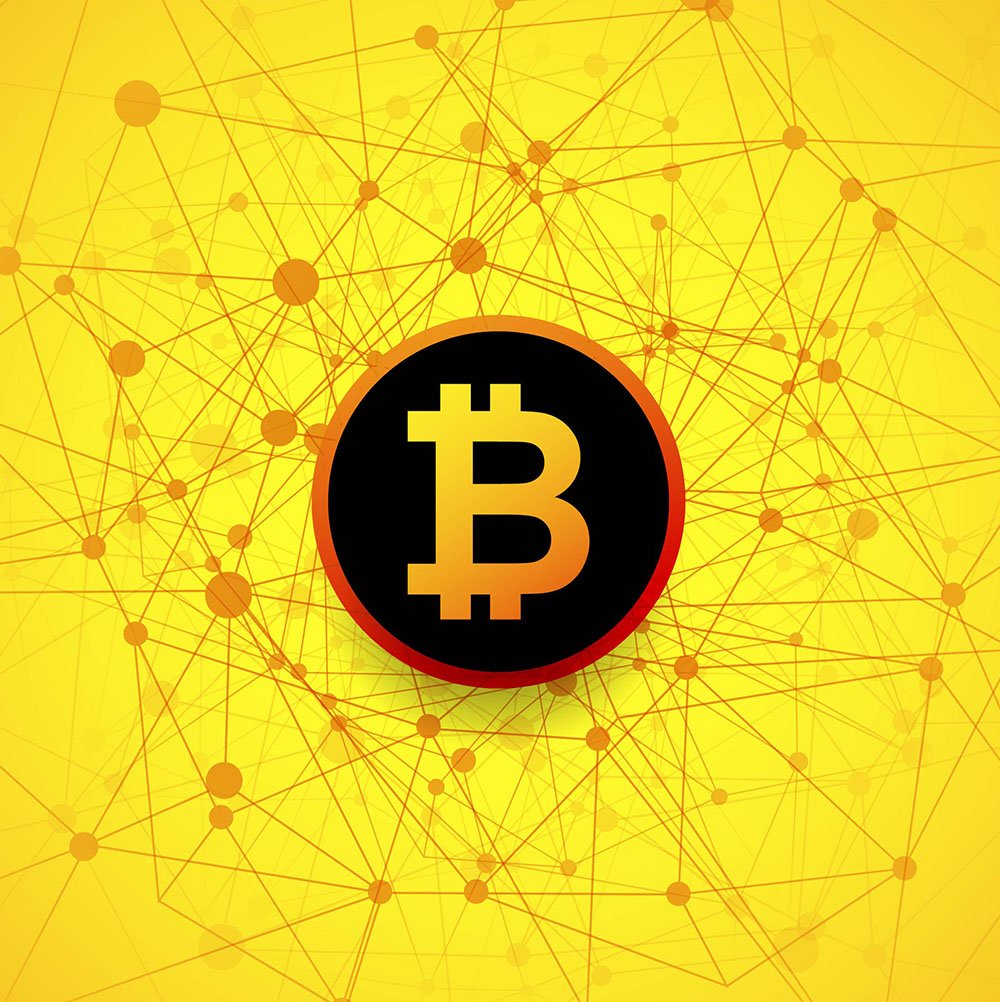 Blockchain, the technology behind Bitcoin, has myriad potential uses for small businesses

The rise of cryptocurrencies, particularly Bitcoin, has given businesses of all sizes an alternative way of taking payment from customers. The legal and tax implications associated with this aren’t fully established yet, but it’s probably safe to say Bitcoin isn’t going away any time soon.

Furthermore, blockchain, the technology that makes Bitcoin work, has more far more uses beyond cryptocurrency. As a practically incorruptible shared database of information, it could potentially be used for identity management, land title registration and stock trading, among other things.

As more and more of the business world moves into the digital space, it’s hard to imagine that any company, large or small, will be able to avoid the impact of blockchain technology.

It depends. For some businesses, a very minimal amount of technology is needed - perhaps some computers to process customer information and payments, Microsoft Office to create documents, and some smartphones to keep workers connected. Others meanwhile will depend on it more. But even the most old fashioned of companies can use technology to give themselves an edge. No, it might not be entirely necessary, but it can be hugely beneficial.

Of course, not everyone has time to follow the latest technological trends: if you're busy running your business, you'll no doubt have other things on your mind. In that's the case for you, then it might be worth considering expert consultancy, which can help you to make the right decisions about where to invest your IT budget.

The other option is to just continue working as you always have. That might be viable for a while, but if your competition has one eye to the future, how long will it be till you get left behind?