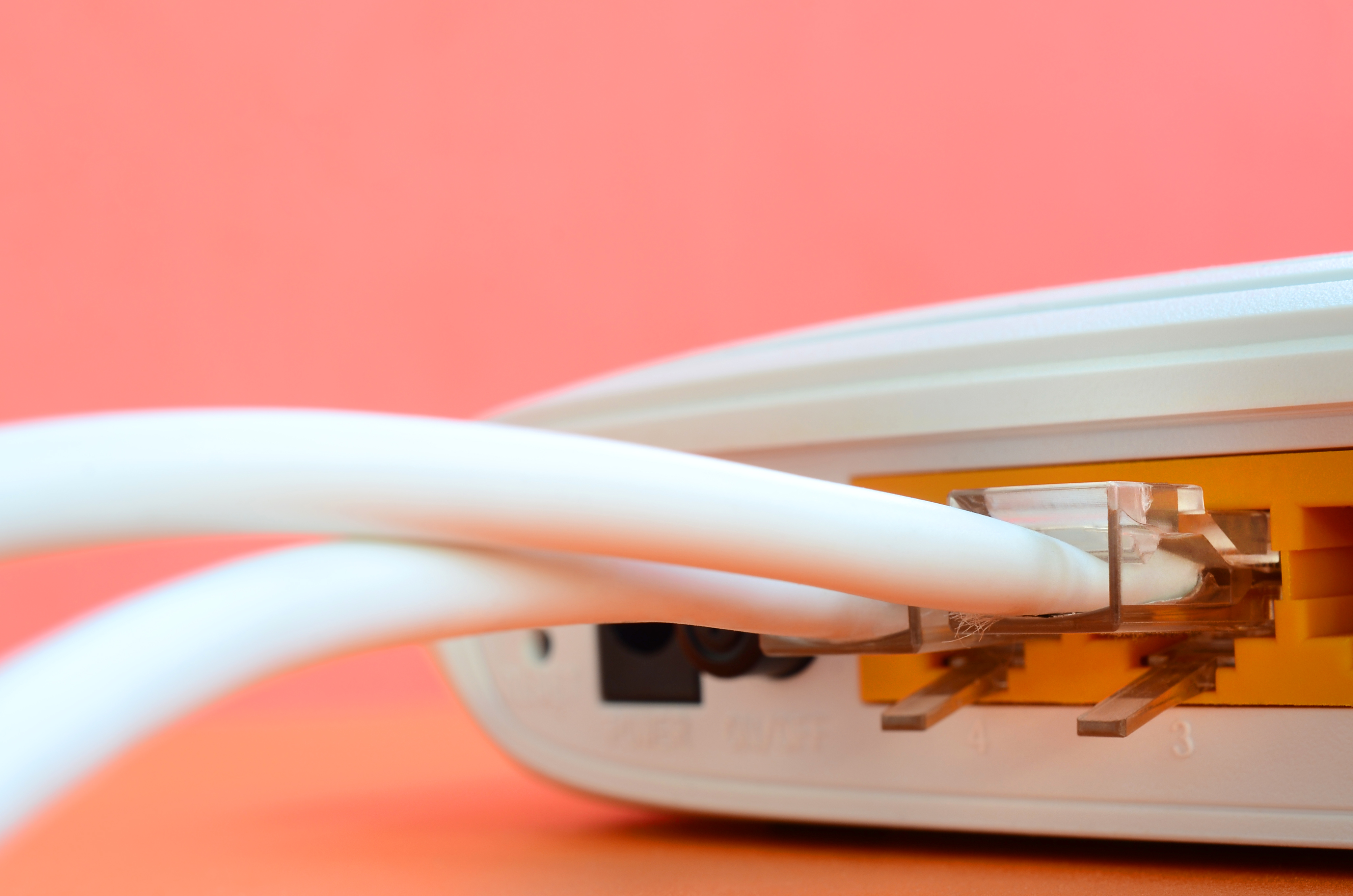 Is It Time To Renew Your Business Broadband Contract?

Leaving things as they are may be convenient, but it could be costing you.

When did you last start a new contract for your business broadband? If it was more than a year ago, you're possibly on a rolling contract, lasting no more than 30 days. In other words, you pay month by month, and as long as you don't contact your supplier to cancel, you remain a customer.

This is standard practice: businesses sign contracts for internet connectivity, which last for a set period - typically 12 months or three years. During that time, they are committed to that service, but once the contract is up, they are free to go where they please.

At the end of a set contract period, some suppliers will charge the same as before, while others may put affected customers on a more expensive rate. Either way, these customers are probably spending more than they need to.

Why? Because as with consumer broadband services, the best deals are usually available on new contracts. Internet services providers (ISPs), like any business, prefer guaranteed, recurring revenue, rather than customers who could leave at any time.

For customers who take them up on their offer, there are some clear benefits. They can either pay less for the kind of internet connectivity they're already getting, or they can pay the same but get much faster speeds. ISPs can do this not only because of fixed contract terms, but because the technology they use is getting cheaper and faster as well.

Even accounting for the fact that a contract locks you in for a set period of time, it seems like a no-brainer: your business needs the internet, so why pay more for it than you need to? Yet some firms choose to remain on a rolling contract, while others simply forget to look at renewals, because what they have is working okay and they're busy with other things.

Either way, such organisations are probably losing out. By renegotiating with ISPs and shopping around, TMB is often able to find much better value for our clients, provided they are willing to start a new contract.

So if you're on a rolling contract for your internet, get in touch with TMB to discuss your options. If we can't save you money or get you a better service, then you can simply stick with what you have now and nothing changes. There really is nothing to lose.

Prev Previous AWS Failure Illustrates The Need For Proper Backups
Next It's National Coding Week 2019! Next