The UK government has laid out its plans for a national, long-term strategy for UK telecommunications, announcing its intentions to establish mandatory full fibre broadband for all new homes, together with a new priority to connect hard-to-reach rural areas.

Currently, the UK’s global broadband standing is, and this is putting it mildly, disappointing. According to data compiled by cable.co.uk, the UK now stands at a lowly 35th in a ranking of worldwide broadband speeds. Based on over 163 million speed tests in 200 countries, the UK is slipping down the league with countries including France and Madagascar climbing higher.

An analyst for cable.co.uk had worrying words on the analysis, stating that “...the UK has simply come too late to a full fibre solution, relying instead on copper to cover the last mile. Despite plans to roll out full fibre to UK homes across the next decade or so, the UK is likely to fall even further behind while we wait.” 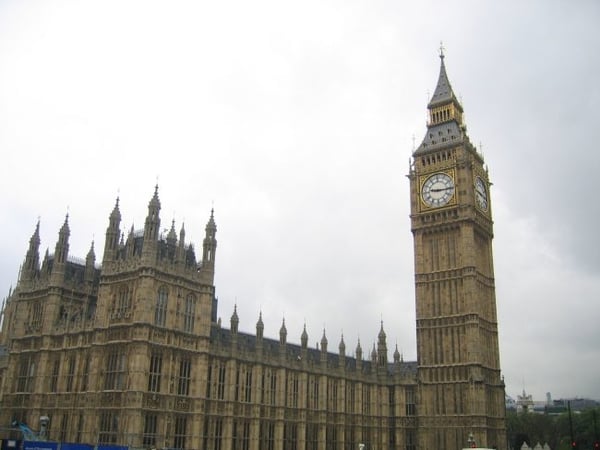 The governments wants fast internet speeds to be universal, but is that a realistic target?

It’s a view that’s hard to argue with, to be honest. With a mean download speed of just 18.57Mbps, this is hardly the stuff that a digital revolution is built on. Still, while it’s considerably late for the party, at least the UK has decided to turn up.

Described by secretary of state Jeremy Wright as a “radical” blueprint, these dates will hardly set pulses racing.

The plans also account for public investment in rural areas to begin simultaneously with commercial investment in urban areas, and call on Ofcom to reform regulation to allow unrestricted access to Openreach’s ducts and poles for both commercial and residential use. It’s likely not a coincidence that since the announcement, Openreach announced that it was slashing the costs it charges rival providers to use its network, which should ultimately help any full fibre rollout.

What about existing copper lines? This will come down to an “industry-led” switchover to full fibre, coordinated with Ofcom, to take the cost of any switch from copper lines from businesses who would otherwise be running copper and fibre networks alongside each other.

Reaction from the industry has been quite positive, with Ofcom’s chief executive stating that it both welcomes and shares the government’s “ambition”. The CBI’s Innovation and Digital Director, Felicity Burch, has also responded: “Businesses will welcome government’s strategy and their renewed ambition to build world-class 5G and full fibre networks. If UK business is to harness the digital revolution, then uninterrupted digital infrastructure is a must-have.”

While we’re certainly not going to argue against improving our digital infrastructure, it does feel that this is all far too late. Consider that the UK currently has just 4% full fibre connections and the scale of the challenge facing our digital landscape is clear.

And then there’s the elephant in the room: will full fibre will even be sufficient for commercial requirements in 15 years' time?