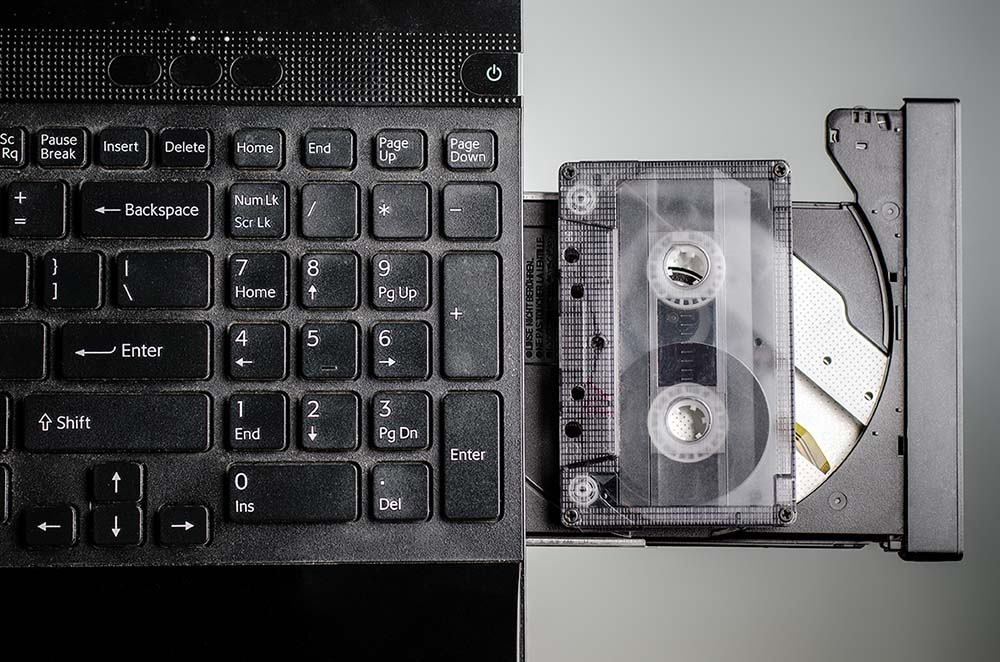 Why You Shouldn't Downgrade Windows 10 To An Earlier Version

We’re not going to name names, but we read an article published today on a major business IT website, which explained how to roll back from Windows 10 to either Windows 7 or 8. This, to put it mildly, is not good advice, especially seeing as there was no mention of the security implications of this action.

Both Windows 7 and 8 are currently in an extended support phase, which means they are still getting critical security updates for free, but this is only available to business customers. Mainstream support for Windows 7 ended in 2015 and for Windows 8.1 last year, so if you’re running a regular consumer version of either of these operating systems, you aren’t eligible for any support or security patches.

Assuming you are getting extended support, that will run out in 2020 for Windows 7 and 2023 for Window 8.1. Beyond that, you may qualify for an ESU (Extended Security Updates) programme like the one that is currently available for Windows 7. This extends security updates for Windows 7 to 2023, but it’s only for certain customers and it’s not free.

Windows 10, meanwhile, is what Microsoft has declared its last version of Windows. Instead of major updates every few years, the company will instead incrementally improve and add to Windows 10. There will be no Windows 11. This means Windows 10 will theoretically be up to date forever – and that includes security updates. 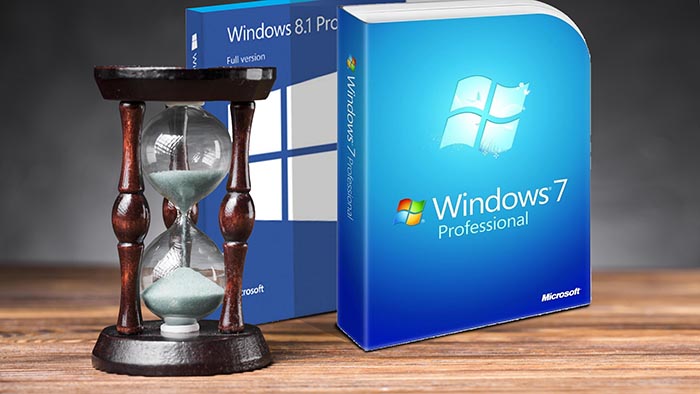 Time running out for Windows 7 and 8, as this poorly made image we knocked up in Photoshop illustrates.

As things stand, Microsoft doesn’t charge for updates, and having made upgrades from earlier versions free for quite some time, many customers didn’t even have to pay for their initial licences.

Why, then, would you want to return to an older version of Windows? A few possible reasons come to mind:

However, Windows 10 is a fairly streamlined piece of software, so it generally runs well on older computers and performance should be not be an issue. As for the user interface, Windows 10 is a bit different to 7 and 8, but it doesn’t take long to get used to it, and frankly this is not a good reason to downgrade to an operating system with limited support. It also has many features that aren’t available in its predecessors or which have been significantly improved.

That just leaves the question of legacy apps and devices. This is a valid concern, and it’s why extended support phases exist: to give businesses time to prepare for the necessary changes that come with updating to a new operating system.

So if you’ve upgraded to Windows 10 and suddenly discovered that something no longer works, it might make sense to downgrade to an earlier version of Windows. But Windows 10 actually has excellent support for older programs and devices, so it’s rare to face this problem.

Let’s say it does happen to you, though. Downgrading should still not be your first course of action. Instead, you should initially check whether there are software or driver updates that add compatibility for Windows 10. If not, contact the relevant manufacturer for advice about getting your legacy solutions working with Windows 10. Certainly if you’re still paying for an application, your supplier should be responsible for ensuring compatibility with the newest operating systems.

Now let’s imagine you’ve tried everything and you’re still having problems with Windows 10 and your legacy solutions. In such a scenario, it might make sense to downgrade to an early OS, but it should be considered a short-term fix at best; eventually, you are going to have to upgrade to Windows 10. Long-term, you have to think seriously about replacing any incompatible apps or hardware with something more modern.

That may not be what you want to hear, but it is the reality of the situation. With technology, you should generally look forward and not back; that ocassionally means scrapping what you have and spending money on new solutions.

So one more time for luck: do not downgrade Window 10 unless you absolutely have to, and only as a temporary solution. If in any doubt, contact TMB by emailing info@tmb.co.uk or calling 0333 900 9050.

Prev Previous Future Proofing - What Is It And Does It Work?
Next What Is Disaster Recovery & When Does It Matter? Next