How a no-deal could impact on your IT

Brexit. In case you hadn’t noticed, it’s happening and it’s coming round pretty quickly. There’s no escaping the fact that Brexit is going to impact on various areas of business, with recent warnings from Bank of England governor Mark Carney on how a no-deal Brexit could have serious implications for the economy.

A recent report from think tank The Institute for Government also hasn’t held back in its damning comments on the government’s lack of preparations for a possible no deal Brexit, writing that it has been left too late to implement everything needed for a no-deal situation. It’s not just the government that needs to consider a no-deal Brexit either, with business having been previously urged by industry bodies and experts to prepare for no deal being reached.

Part of such preparations should consider technology’s role in business, and here are some areas to consider going forward. 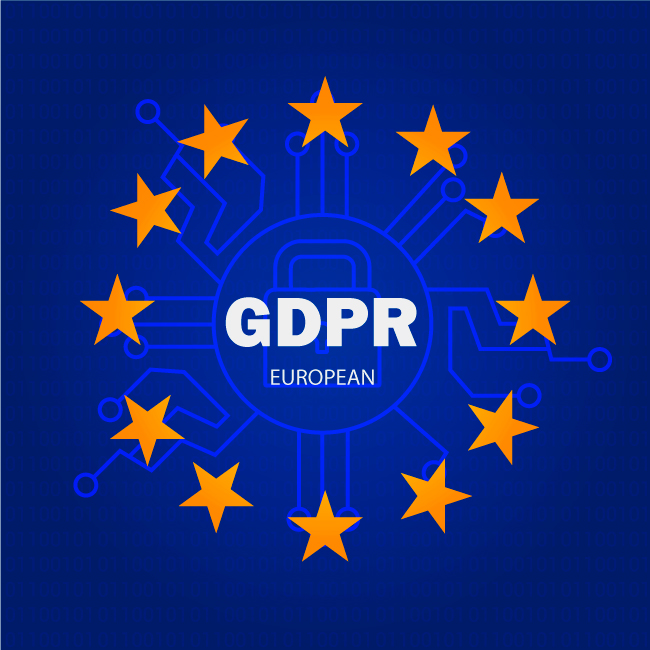 Where will GDPR figure into things once Brexit happens?

For businesses dealing within the European Union, there was a mini-cheer last year as legislation was brought in ridding mobile users of data roaming charges, meaning phone calls, data use and text messages from within EU countries was finally charge-free.

In recent weeks, conversation has turned to what would happen regarding data roaming were a no-deal Brexit to come to pass. As part of a series of guidance papers on preparing for no Brexit deal, the government has sought to address uncertainty with a comment stating that it would introduce legislation to ensure mobile providers would apply a cap on roaming charges while abroad. However, the guidance doesn’t state that data roaming charges wouldn’t exist post-Brexit. Indeed, the Brexit secretary stated in an interview with the BBC that he couldn’t provide a “cast-iron guarantee” that there wouldn’t be any roaming charges at all, as European operators could in theory pass on any charges as they see fit once Brexit comes to pass.

For now, UK operators have stated that they have no plans to reintroduce any charges, but nothing is guaranteed.

Businesses in the UK have noted that they have already begun to see an impact on their workforces as skilled workers from countries within the EU are not coming to the UK in the same numbers as previously.

According to a survey carried out by the Chartered Institute of Personnel and Development, applications for advertised vacancies across all roles had fallen since last summer, and this is leading to a skills shortage in the country. IT roles are no different, and the technology sector is facing up to a potential drain in resources, with a recent study by recruitment firm Robert Walters unveiling that over 70% of technology employers are already experiencing skill shortages.

If no deal is reached, the government has also warned that the UK faces a “likely increase” in the cost of card payments between the UK and the EU. This is just one of several rising financial costs that are implicated under a no-deal situation, the International Monetary Fund warning of “substantial costs” to the UK economy.

The government’s guidance on data protection in light of there being no deal lays bare the potential challenges facing business. For any firms currently receiving personal data about their customers in the EU, they would subsequently need to arrange new agreements in order to ensure the free flow of that data. The UK’s current Data Protection Bill would remain intact, but any transfer of personal data from the EU to the UK could prove problematic. As for personal data to the EU, this would remain as free-flowing as it is presently.

Were there to be no decision on data protection come Brexit, the advice for businesses is to assist “EU partners in identifying a legal basis for those transfers”.

What a Brexit no deal wouldn’t impact on is GDPR, which would remain in place, as the government’s guidance states “all organisations should continue to comply with their broader obligations under data protection law, including the GDPR”.

Prev Previous It Still Works: 6 Reasons Why IT Audits Are Important
Next Password Managers: A Beginner's Guide Next