Bitcoin: A Waste Of Time For Small Businesses?


Bitcoin promises big things, but the threats of fraud and huge losses are never too far away

Unless you’ve been living under a particularly large rock in a particularly isolated desert for the past few years, you’ll have heard of Bitcoin. It was the first of its kind, and to this day it’s the most prominent and widely known. But what is it, and should small businesses invest in it?

Note: while this article covers some of the basics, it is not intended as a complete guide to Bitcoin or any other cryptocurrency. We’re not going to delve into the fine details, recount the history of Bitcoin or tell you where to buy them. If you do wish to find out more, check out the ‘Further Reading’ section at the end of this post. 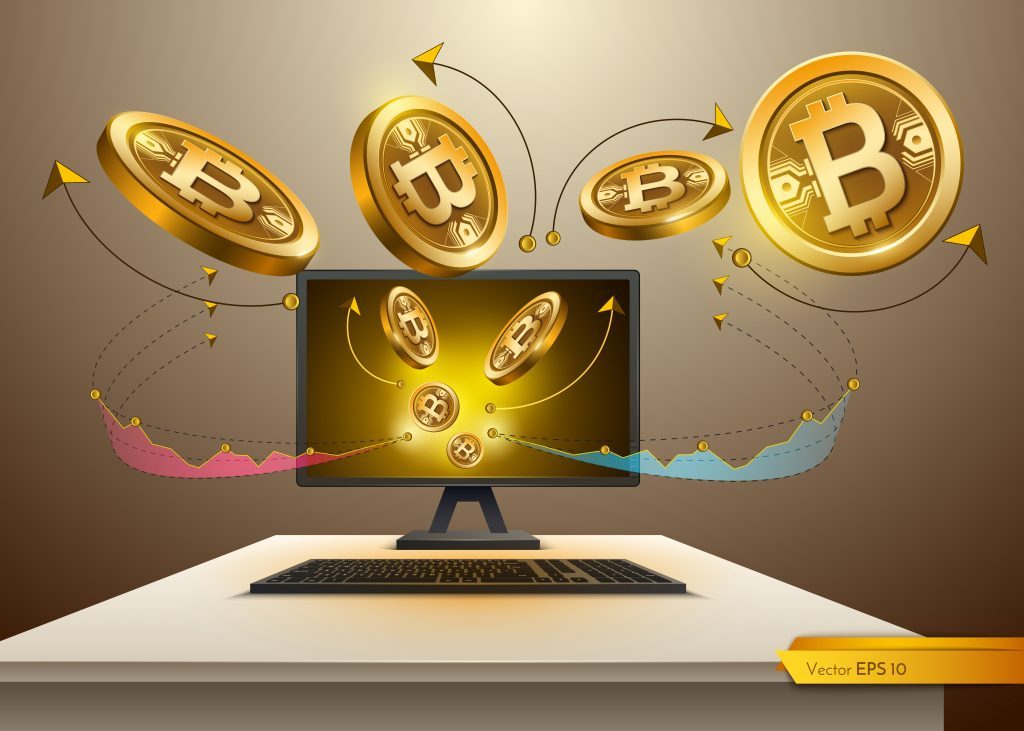 Has the promise of massive returns tempted you to buy bitcoins?

Bitcoin is what’s known as cryptocurrency – a term you’ll probably have heard. As you can guess from the name, it’s a type of money, which is based on cryptography. It’s this that makes Bitcoin trading anonymous and which verifies transactions, via technology called blockchain.

Blockchains are decentralised ledgers, which can record transactions of various types. Bitcoin and other cryptocurrencies use blockchains, but there many other uses for them, particularly where verification and security are a concern.

Where Do Bitcoins Come From?

Each bitcoin is born from the solving of a long mathematical problem. This is known as ‘mining’, and it requires powerful computing hardware to stand any chance of success.

The term ‘mining’ isn’t accidental either. As with precious stones and metals, the supply of possible bitcoins is finite; only 21 million can possibly be mined. Their increasing rarity naturally bumps up their value, and to complicate matters further, it becomes more and more difficult to mine.

For most of us, the only way we’re going to get bitcoins is by paying for them with traditional currency.

How Much Are They Worth?

Now consider the fact that in 2010, the year after they first launched, the price peaked at $0.39 (around 26p at the time). Those who were lucky enough to mine or buy up those early Bitcoins have gone on to see their investment swell in value beyond anyone’s expectations. 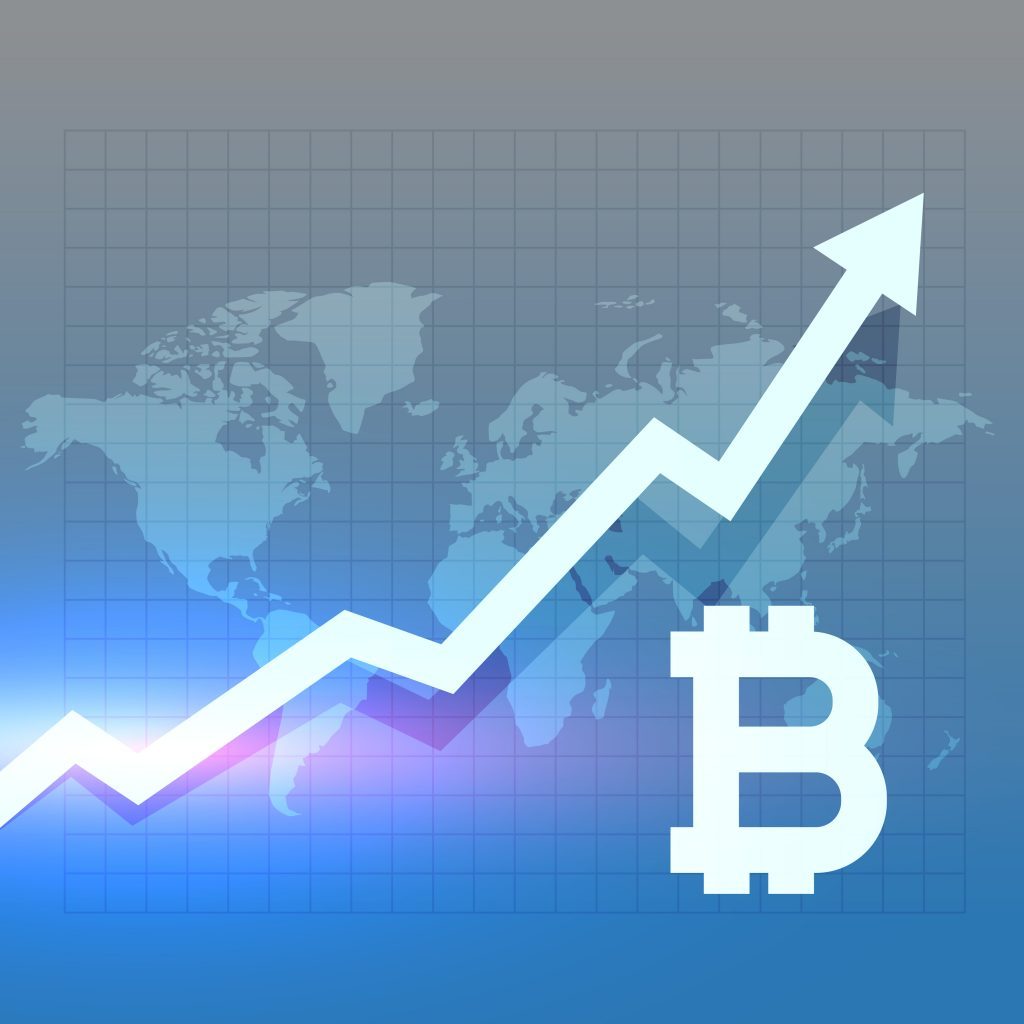 Bitcoin's value has increased hugely, but there have been some notable dips too.

It’s this huge growth that has helped fuel the Bitcoin goldrushes we’ve seen over the last few years.

Should You Buy Bitcoins?

Probably not. Despite the massive profits early adopters have made, there’s very little point in buying Bitcoin right now. For a start, the price fluctuations are so frequent and so dramatic, the risk isn’t worth it.

The ridiculously high value of each coin is also a problem. Most people will only be able to buy fractions of Bitcoins, which makes them confusing and really too much hassle for casual users.

It’s telling, too, that most Bitcoin related news story focus on how much they’re worth in traditional currency. While you can use them to buy things online, most reputable retailers don’t accept them, and many of the ones that did have since stopped. The primary reason most people want them is to buy contraband from the dark web or to make a profit in dollars or pounds, which they’ll then use to buy the stuff they actually want.

Furthermore, Bitcoin is just one of many cryptocurrencies. Setting up new ones is relatively easy, and with no real regulation to speak of, more and more of them crop up each year. Even fast food chains and camera makers have set them up. The effect of this, as you’d expect, is that the value of these new coins is wildly erratic.

As if these factors weren't discouraging enough, the exchanges that facilitate the trading of cryptocurrency have an alarming tendency to get hacked. But hacking is only one of the reasons behind numerous Bitcoin exchanges closing shop. The sheer volatility of the market has destroyed its fair share too. More worrying, though, is that many cryptocurrency exchanges have shut due to insider fraud. Put simply, without regulation, there's very little to stop the owners of such exchanges from simply running off with everyone's money.

Should You Accept Bitcoin As Payment From Customers?

Currently, all cryptocurrencies, including Bitcoin, occupy a grey area of UK tax legislation. That’s set to change at some point, but right now many see Bitcoin as a way to dodge tax. However, we won’t make any kind of judgment here regarding the morality of such a move. If you wish to play games with the taxman, that’s up to you, but don’t be surprised if they catch up with you later.

If you do choose to accept Bitcoin from customers, then you should understand it’s a gamble. By tomorrow, that Bitcoin could be worth a fraction of what it is today. Or it might be worth several times more.

As things stand, most experts regard Bitcoin not so much as a currency but as an investment. Even that might be stretching it. In fact, it’s probably no more an investment than “gold, tulip bulbs, Beanie Babies and rare baseball cards”. Even if you do happen to get a ‘win’ and the value goes up, how long will it remain that way? And what good are Bitcoins if you can’t use them to buy anything?

Hope For The Future

Despite the numerous problems with cryptocurrencies, they nevertheless have many ardent supporters. What's the attraction?

Right now, cryptocurrencies are unpredictable, unregulated and difficult to understand. But all of that could change. There are already moves to legitimise Bitcoin, to make it taxable. If governments make it a legitimate currency, that might help settle it down and stop the over-the-top value swings. It’s unlikely it would remain anonymous, however. South Korea, for example, is looking to clamp down on cryptocurrencies, and has banned the use of anonymous bank accounts to trade them.

Walking the path to mainstream acceptability might very well be what keeps Bitcoin going, and maybe some of the other bigger cryptocurrencies will come along for the ride. But anonymity has been one of the key drivers behind the Bitcoin explosion (despite serious doubts about its effectiveness). If that’s taken away, what might happen? 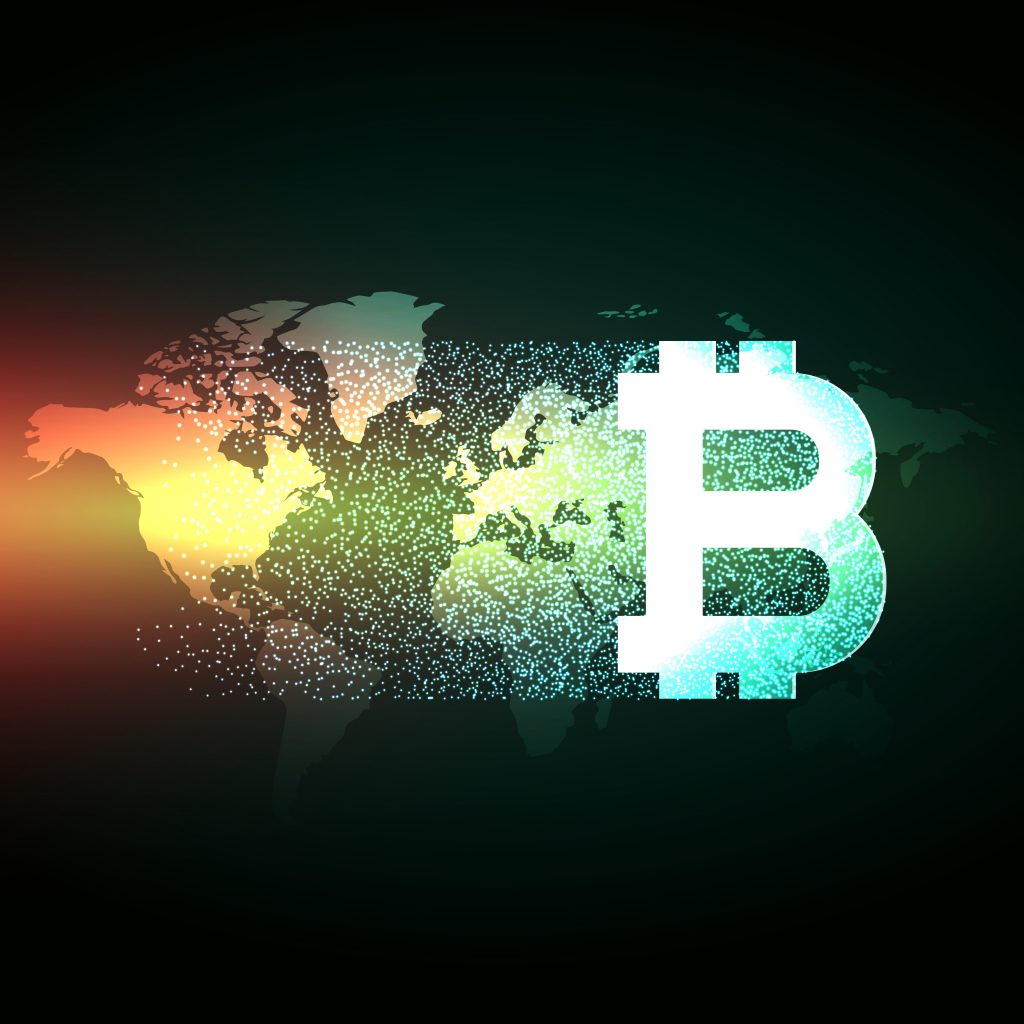 Bitcoin is used all over the word, thanks to its decentralised nature.

This could potentially cause a drop in value, and other cryptocurrencies might simply plug the gap – ones that are designed to flout regulation. It’s these that will be used by criminals. Right now, we’re already seeing Bitcoin being overtaken as the currency of choice for these people.

Nevertheless, Bitcoin is widely regarded as being here to stay, even in the face of a likely crash. Anyone who bought them when they cost mere pennies will no doubt come out richer than they went in, but late investors could be hit the hardest. After the bubble bursts, as it’s expected to, that might be the time that Bitcoin really becomes useful. There’ll be far fewer overnight millionaires and big spikes in value, but at least you’ll be able to go into a shop and buy something with your cryptocurrency.

CoinDesk is a "media, events and information services company for the crypto asset and blockchain technology community".

Cointelegraph is a great place to get the latest news on the blockchain, cryptocurrency and related subjects. Its articles are also illustrated with some very impressive artwork.

Prev Previous 11 Bad Email Habits & How To Avoid Them
Next Working In The Critical Industries? Get Your Cyber Security In Order! Next