Article 13 & Article 11: What Do They Mean For Your Business?


The meme ban and link tax are back on the table again.

Controversial new copyright laws proposed by the EU edged closer to reality this week, having been thus far delayed by disagreements between various stakeholders. Up until now, France and Germany had been at an impasse in regarding some of the conditions of the Directive on Copyright in the Digital Single Market (the EU Copyright Directive to its friends), but a compromise between the two nations has now been reached, opening the way for the next stage of negotiations. And right at the heart of the discussions will be Article 11 and Article 13 – sections of the proposed legislation that have elicited uproar from major web companies and web creatives alike.

Referred to by many as the ‘link tax’ and the ‘meme ban’, Article 11 and Article 13 have been ruffling feathers since the directive was first drafted in 2016. Many fear these rules will stifle free speech and hinder the untrammelled creativity that has so far characterised the modern internet, while also just making the web a lot less fun.

What are these rules, though? What are they for? And will they make any difference to your business?

The EU Copyright Directive represents an attempt to overhaul current copyright rules, to bring them up to date so they take into account the role of the internet in modern life and to give more protection to rights holders. That’s all well and good, and such action is long overdue, but the EU is failing to take into account the way citizens actually use the internet and the impact their proposed rules will actually have.

You know a meme is big when someone creates a meme generator for it.

Of the two, Article 13 seems to be creating the most headlines. The ‘meme ban’ stipulates that sites which host user-generated content are legally liable for ensuring it doesn’t breach copyright laws. That would include memes, which rely on photos or videos being repurposed and edited for the sake of humour or to make a point.

The popular ‘distracted boyfriend’ meme, for example, uses a stock photo taken by professional photographer Antonio Guillem. As the copyright owner of that image, he should really be paid every time someone publishes this image, but that simply isn’t how memes work. Instead, such content tends to be treated as if it’s in the public domain. In Guillem’s case, he has made almost no money from selling the ‘distracted boyfriend’ photo. 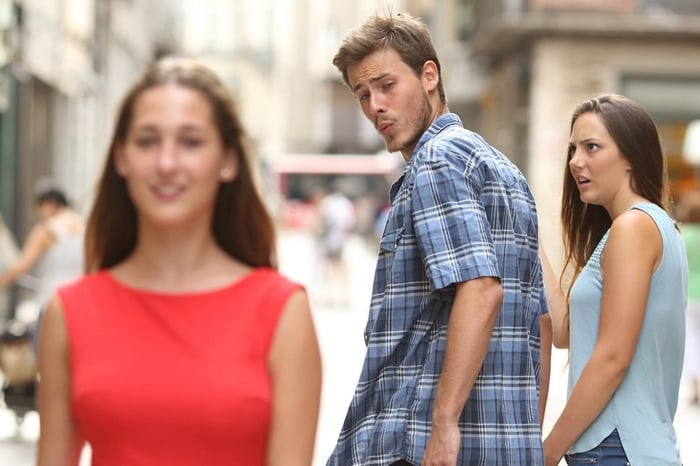 This image is all over the web, but hardly anyone has paid to use it.

Article 11 is perhaps less problematic, but could still have a profound effect on the web as we know it. Dubbed the ‘link tax’, it demands that news aggregator sites should pay to use snippets of the articles they link to. Regular hyperlinks, which are links accompanied by just a few words are okay, so the links in this article, for example, wouldn’t be affected, but firms like Google and Feedly would have to pay for the content they use.

On the face of it, that might seem fair, but these links are also advertisements for the original publications. Web users read the snippets and then click through to the full stories on the news websites, creating revenue for them. Rather than pay to use snippets, companies like Google will likely just remove such content, and that’s been shown to have a negative impact on web traffic. 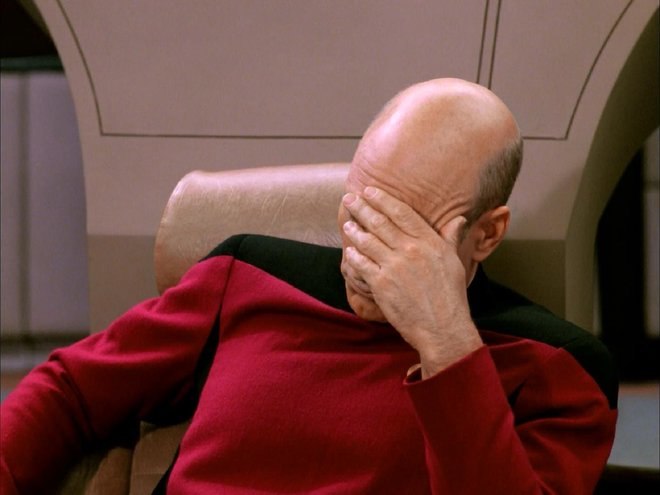 If you run a business that relies on news aggregation, then Article 11 is going to make a difference to you; if you don’t, you should be fine. With Article 13, it depends on the size of your business. The recent agreement between France and Germany has resulted in a less hard-line approach, with exceptions being made for new start-ups, websites with annual turnover of less than €10 million and sites with fewer than five million monthly visitors. Some SMEs may still be liable, but if they don’t host user-uploaded content or other copyrighted material, they’re probably covered.

But these rules could have knock-on effects that could damage small businesses. The link tax could result in reduced traffic to your website, and if you can’t share memes, you’ll possibly need to rethink your social media strategy.

What Can You Do About It?

Whether or not you would be directly affected by the EU Copyright Directive, you might feel like voicing your concerns in some way. Should you be so inclined, there are numerous online petitions, including one that’s garnered over 4.6 million virtual signatures. You might also want to write your MEP, whose contact details can be found easily online. Whether or not it will make any difference is another matter entirely. And with the UK set to eventually leave the EU, it might be an irrelevance to UK businesses anyway.

On the other hand, you might support the directive wholeheartedly. After all, companies like Google make millions from user uploaded content, much of which relies on copyrighted material. In many cases, the users themselves also make huge profits. Why shouldn’t rights holders get what they’re owed?

However you feel about it, the fact is the internet could become a very different place if these changes go ahead, and we might not like how it turns out.