What Will AI And Automation Mean For Small Businesses?


Machines could offer a new beginning or the beginning of the end for businesses (and maybe the human race).

Artificial intelligence is big news. Every day, it seems, there are more stories and opinion pieces about the latest advances in and predictions for AI. We're on the cusp of something much greater,  and some predict big things for machine learning, AI and automation, while others say this technology will lead to the decline and eventual destruction of the human race - perhaps in some kind of Terminator-style apocalypse. Concern about killer AI is real enough for thousands of software developers and tech firms to sign up to an agreement to never create artificial intelligence for weapons.

Fanciful as such prophecies may seem, the fact is we’re already living in an AI revolution. In billions of bags and coat pockets around the world, people carry their own personal AI assistants, summoning their services with phrases like ‘Hey Siri’ and ‘OK Google’. Then, back at home, they might call on Alexa or Cortana to turn on their lights, play their favourite songs or take dictation. Meanwhile, computer intelligence is being used extensively for industrial purposes, helping financial services companies to predict market changes, informing the decisions of insurers and providing companies like Google with valuable marketing data.

But what does artificial intelligence mean for small- and medium-sized businesses? Will it have the same kind of impact it’s expected to have on larger organisations, or will SMBs remains mostly unaffected? 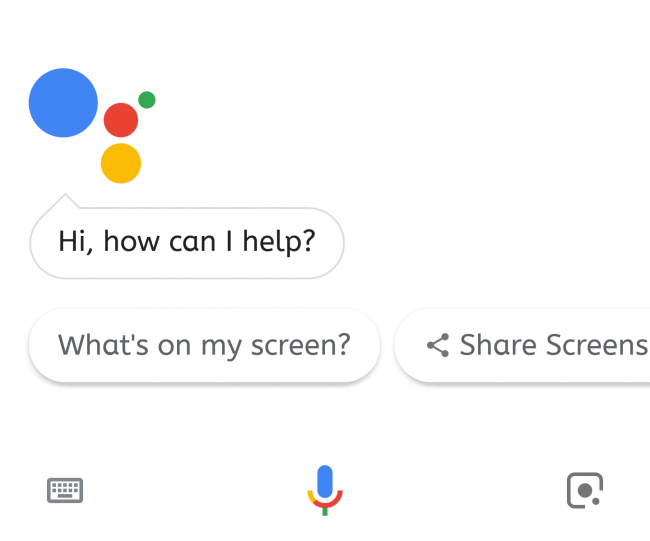 Of course, practically all businesses use AI in some way or another, even if they’re not aware of it. If they have an email account with effective anti-spam, they’re using AI. If they use software to dictate letters or transcribe recordings, that’s AI. If they chat with a customer service bot on a supplier’s website, they’re interacting directly with artificial intelligence.

Closely linked to AI is automation. At TMB, we use automation in all kinds of ways, from scheduling backups to setting up events in business software that get triggered by certain user actions. In such cases, the software follows preset rules, but doesn't have the ability to learn by itself or adapt. The terms 'artificial intelligence' and 'automation' are often used interchangeably, however, and that's essentially how we're using them in this article.

While there’s still a long way to go until AI can match the human brain, it already exceeds what we can do in certain areas. And unlike some technologies, it has the potential to trickle down very quickly, because much of it is based on easily shared software, rather than expensive computer hardware. Where extra processing power is needed, it can easily be done by cloud-based systems instead of users needing to upgrade; that’s why devices like the Amazon Echo and Google Home can be cheap and relatively low-powered.

Aside from these everyday examples, though, what kind of impact might AI have on SMBs?

One of the greatest concerns about artificial intelligence is that it could lead to widespread redundancies, as machines take on roles traditionally filled by humans. Just as weaving machines replaced textile workers in the 19th century, leading to their destruction by the Luddites, computers are automating repetitive tasks and reducing the need for human employees. Cars are built by robots, digital terminals instead of people sell overpriced tickets at train stations and self-service checkouts are doing away with jobs on supermarket tills.

But it’s not just relatively simple jobs that are under threat. Self-driving vehicles, for example, are already appearing on roads, throwing the future of taxi drivers into uncertainty. The construction industry could be transformed by brick-laying robots. And even journalists could find themselves surplus to requirements, as AI capable of producing complex language grows more sophisticated. 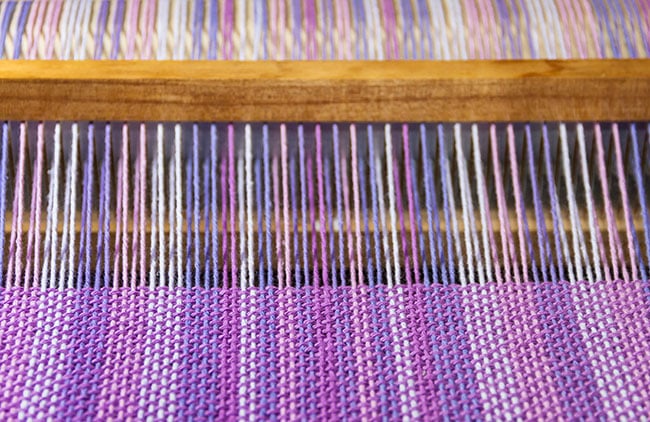 Altering the fabric of reality: hundreds of years ago, weaving machines were seen as the enemy of workers.

Is this good news for business owners? On one hand, it means employing fewer people, thereby potentially saving large amounts of cash. Production can also possibly be ramped up, because machines don’t get tired or need holidays, and that means increased profits.

On the other hand, job losses across the board could mean fewer customers, as people tighten their belts and look for new employment. Furthermore, there are many areas where computers simply aren’t as good at humans, most notably when it comes to creative thinking. Computers might be great at helping you to get things done today, but will they be able to give you your next big business idea or provide feedback about any failures? Probably not.

Although we all like to think of ourselves as independent, free thinkers, when you analyse human behaviour on a large scale, clear patterns generally tend to emerge. With the right training, we can be taught to spot and interpret these patterns and use them to predict future behaviour. But that takes time and a lot of money. Computers, of course, can process vast amounts of data in mere seconds, and the right algorithms can not only predict behaviour but can also improve over time, becoming more accurate the more they’re used.

It’s this very technology that companies like Amazon use to push products to customers. People’s buying habits are profiled, along with their age, their gender and just about everything else you can think of. This creates a vast source of rich data, which AI is able exploit.

In future, it’s plausible that advanced customer profiling software could be available to smaller businesses as well as giant multinationals. If that happens, you might one day get the holy grail of business: knowing what the customers want before they do.

Taking inventory, like death and taxes, is one of those inevitable facts of life that no one really wants to deal with. But deal with it you must – unless you have an AI that can do it for you. The Internet of Things already allows businesses to use sensors to detect stock levels and to automatically order new stock when necessary. Machine learning can also be used to predict future trends. For example, the AI might know that a supermarket is running low on ice cream, but during the winter months, less is sold, so there’s no need to restock completely.

As with other technologies, AI stock control will trickle down to smaller businesses, and it will continue to improve, making faster and more accurate predictions. 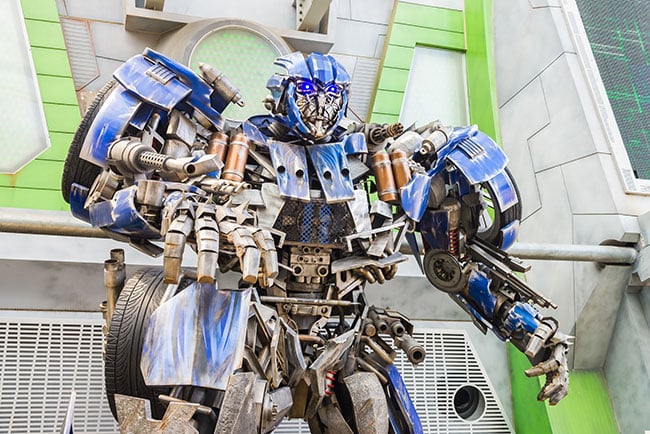 Meeting the new guy at work could become a whole lot more frightening.

If artificial intelligence can be used to write journalistic reports, it can also be used to create advertising copy. But before we even get to that point, simple AI can already be used to automate many marketing activities.

You could, for example, write a blog post on your company website. Your AI could then spot that and automatically post it on social media, choosing the best time based on previous posts and the subsequent engagement from customers and prospects.

Also, AI could be used to automate bids on PPC (pay per click) platforms like Google Ads, saving you time and potentially money too.

Taken to its logical conclusion, it’s easy to see how technology could replace everyone’s jobs, leaving only the technology companies themselves with viable businesses. Such speculation isn’t our concern in this article, not least because it’s the kind of subject that could fill multiple books. Nevertheless, it’s worth noting that technology also pushes us all forward; society as a whole can focus on more important things while artificial intelligence does all the boring stuff.

In his view, this will allow people to focus more on being creative. Indeed, some researchers believe AI will create as many jobs as it replaces, so perhaps there's nothing to worry about. That said, if a large, naked, Austrian man ever appears out of nowhere and asks you for your clothes, boots and motorcycle, it might be an idea to oblige him - just in case.

Assuming we haven't put you off with all this Terminator talk, get in touch if you'd like to know how automated business software can help you.