Did Apple underwhelm at its most recent conference?

Another year, another developers conference for Apple, and we’re sad to see that there was not one single hardware announcement at the WWDC event in San Jose. No new iPads or iPhones; not a hint of a new Mac or Macbook.

Unlike developers conferences under Steve Jobs’ watch, the hardware wasn’t the star of the show at this year’s event (although we’ll likely see some new devices at the next event in September). This was all about showing off updates to its operating systems and placing focus on improved privacy, specifically targeting Facebook in the process.

But if hardware wasn’t touched upon, was there anything to get excited about? 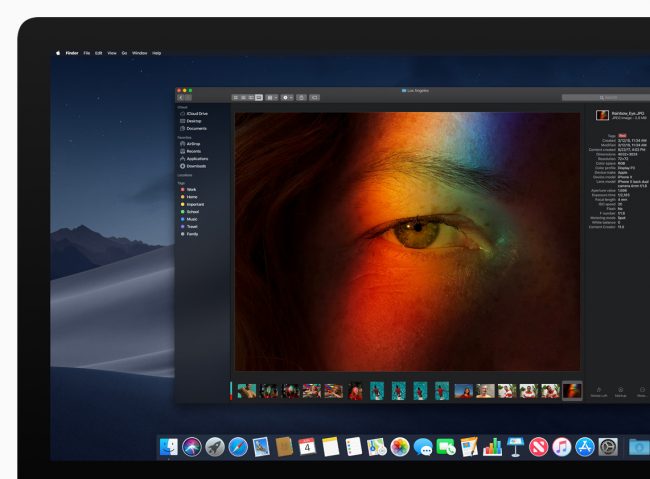 Tim Cook announced the latest version of Apple’s desktop software as taking it a “huge leap forward”, and indeed there are some big differences within the OS compared with Sierra (launched  in 2016). The headline grabber is likely the ‘Dark Mode’, in theory making it easier on the eyes. This is something some have wanted to see implemented for a while now, so Apple has clearly been listening.

Usability and performance are typically the areas that any OS is looking to improve upon, and MacOS Mojave promises to deliver on that front with the introduction of Stacks to better organise desktop clutter, a Gallery View feature on Finder that previews files visually, and improved screenshots. MacOS Mojave will also allow developers to port iOS apps to Mac. 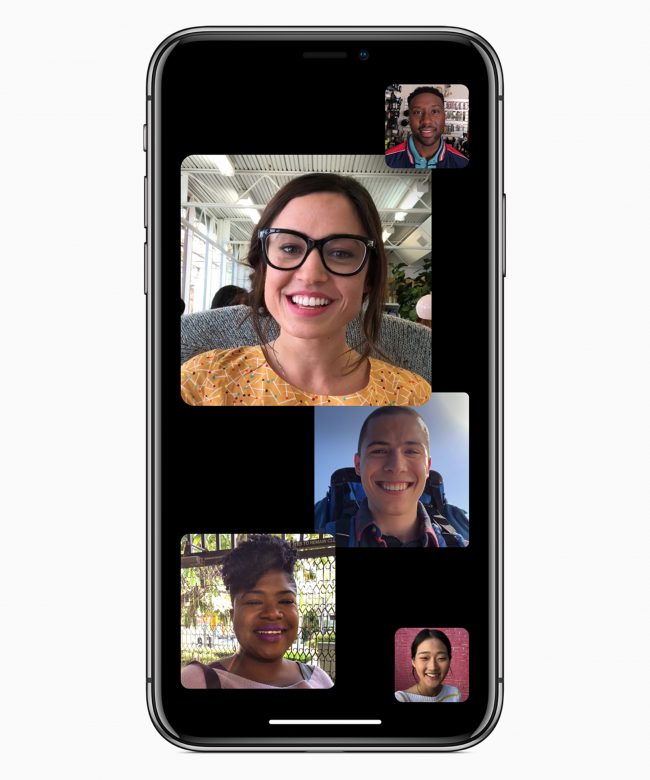 Oddly enough, iOS 12 seems to be focused on getting people to spend less time on their phones.

Apple has placed a lot of importance on its new mobile OS, enabling iPhone users to better manage their screen time and lessen interruptions. So features like Activity Reports, new Do Not Disturb and Notifications controls, and App Limits are all designed to give users a greater sense of control over their device, with Apple attempting to portray itself as a helpful aid in our battle against spending all our time in the digital world.

Away from that honorable (if arguably hypocritical) goal, Apple is obviously going to look at boosting performance, and it’s also giving more power to Siri, which will be able to integrate with more apps, but one of the more interesting features is going to be the addition of group FaceTime sessions, with up to 32 people possible in a single group chat. For anyone with an eye on collaboration opportunities, this is a great feature.

As well as protecting users from too much screen time, Apple wants to protect them from Facebook - well, from its web-tracking tools at least.

The next versions of both MacOS and iOS will work to block Facebook (and other platforms) from tracking users across the web. Safari will ask for users’ permission before allowing Facebook to monitor their activity, which both brings power to users and also shines a light on Facebook’s monitoring practices, ramping up previous tensions between the companies further.

See You In September

By not showcasing any new hardware, or even affording people a glimpse at what might be coming, Apple has made a conscious effort to focus on its software and the wider Apple ecosystem. The company is focusing more and more on what people can do with their products, providing them with more opportunities to collaborate across multiple devices, communicate in new and interesting ways, and generally merge their personal and working lives across Apple’s line of products.

New hardware will no doubt come in September, but Apple is aware that there are real financial opportunities in encouraging people to embrace its software and services, particularly with pressures on the hardware front, such as the smartphone market reaching saturation. For Apple, perhaps, software is king?

Once a month, we publish an email newsletter, summarising the most recent blog posts and business IT news. To sign up, head to www.tmb.co.uk/news-signup.