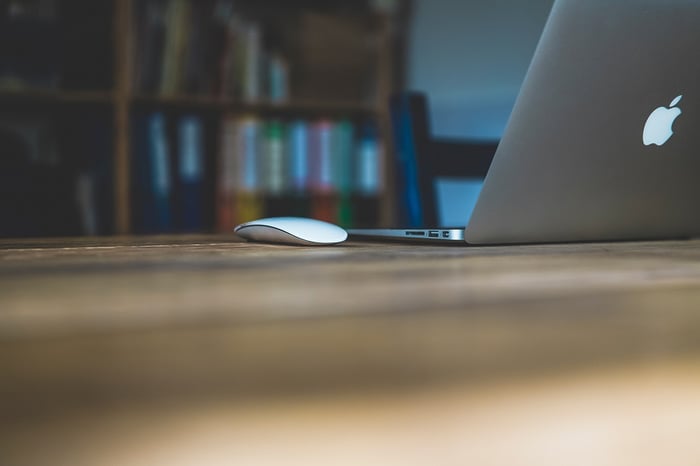 Why Does Cyber Security Actually Matter?

You'll often hear the phrase "cybersecurity" come up when people are discussing IT, and especially in the context of business. You've probably gathered that it's an important subject – but why, exactly? Why is maintaining good cybersecurity so crucial, and what are the key points that SMEs should know about? Here's a run-down of the key points. 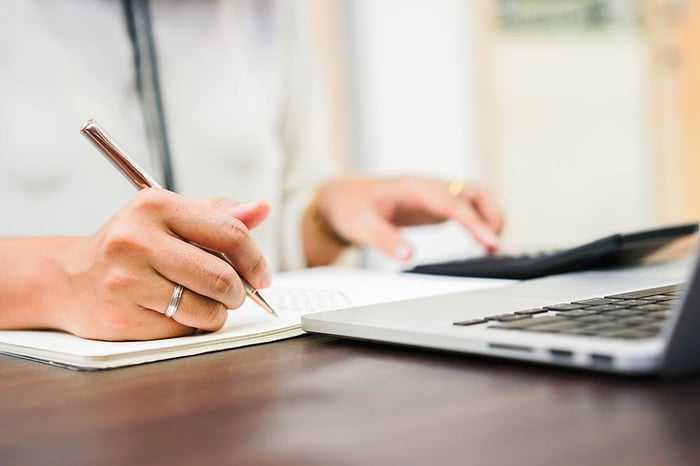 Why Free Payroll Software Probably Isn’t Right For Your Business

It costs nothing, but you get what you paid for

For businesses on a limited budget, the idea of using free payroll software might seem appealing. It is, after all one less thing to pay for. But there are some good reasons why you might not want to, and why Opera 3 Payroll would be a better fit. 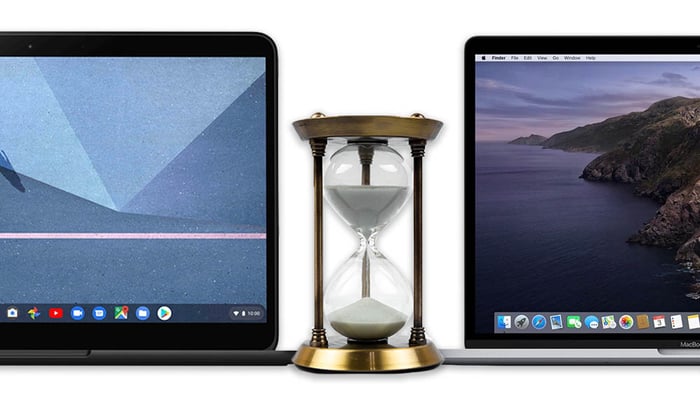 Thinking about getting MacBooks and Chromebooks for your business? Be careful, or you might be replacing them sooner than you want.

Both MacBooks and Chromebooks have grown in popularity in recent years, but the way they reach end of life could be a major drawback for businesses – particularly smaller organisations with limited budgets. 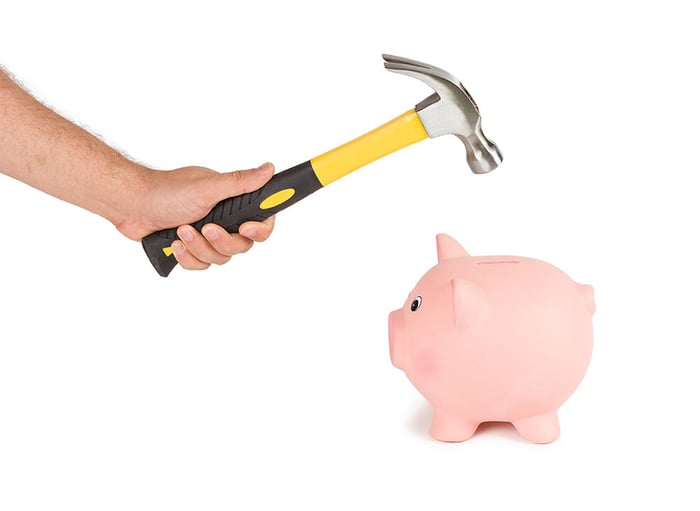 Cybersecurity For Charities: Why Does It Matter?

Good causes means nothing to hackers

They may raise money for good causes, such as homeless people, the environment and endangered animals, but to criminals, charities are just another source of money to steal from. And with so much of their operations being carried out digitally, cybersecurity for charities is every bit as important as it is for businesses. 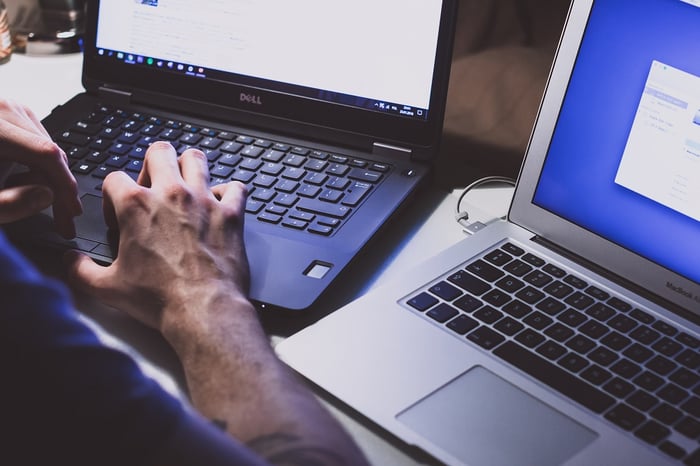 He's Dead, Jim (IT Support Companies Near Me To Run Away From)

With so many IT companies out there, finding the right one can feel like a minefield. Fortunately, you can spot some of the worst pretty fast. If a service provider is any of the following, then steer clear. 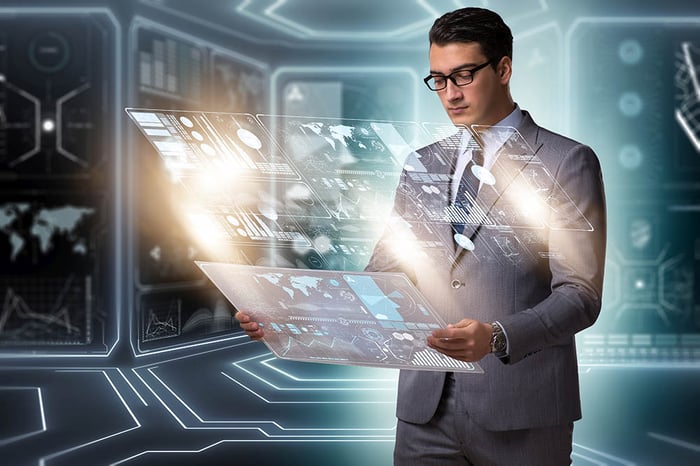 What Is Microsoft SQL Server?

It’s the technology that powers myriad business applications, including Opera 3 SQL SE, but what is Microsoft SQL Server, when did it first appear, and what does it do? Find out in this potted guide.

The first version of Microsoft SQL Server was released 30 years ago, in 1989. Rather than Windows, though, it ran on the operating system OS/2, and it was developed in partnership with Sybase. It would go on to be released for Windows NT, with Microsoft later taking lead responsibility for the project. By 1994, Microsoft and Sybase had gone their separate ways, with the former creating SQL Server 6.0 by itself. From SQL Server 2016, only 64-bit processors have been supported, and the last version release was SQL Server 2019. 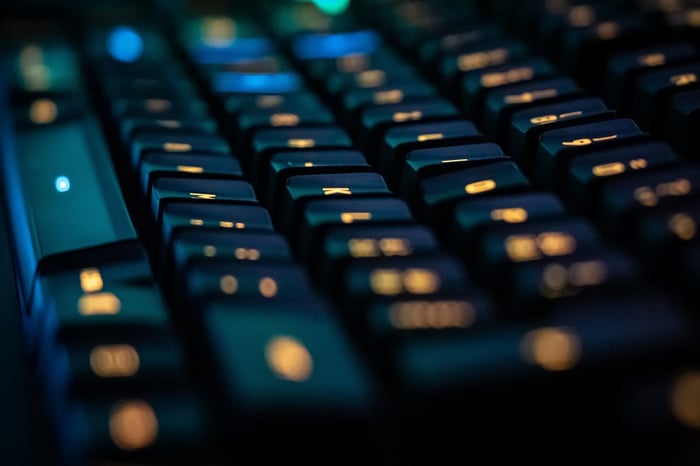 In this age of information, cyber breaches in businesses are as impactful, if not worse, than physical break-ins. According to the Cyber Security Breaches Survey 2018, over 40% of businesses in the UK have been compromised at one point in their lifetime. Organisations should, therefore, prioritise measures that shield them against such attacks.

END_OF_DOCUMENT_TOKEN_TO_BE_REPLACED
3 February 2020 No Comments
« Previous Next »